Scenes From An Inquiry by Dave Duggan

Scenes From An Inquiry

An evocation of The Saville Inquiry

Scenes From An Inquiry by Dave Duggan was a headline event of the Festival of Theatre for Social Change to mark 25 years of Sole Purpose Productions and the 50th anniversary of Bloody Sunday. 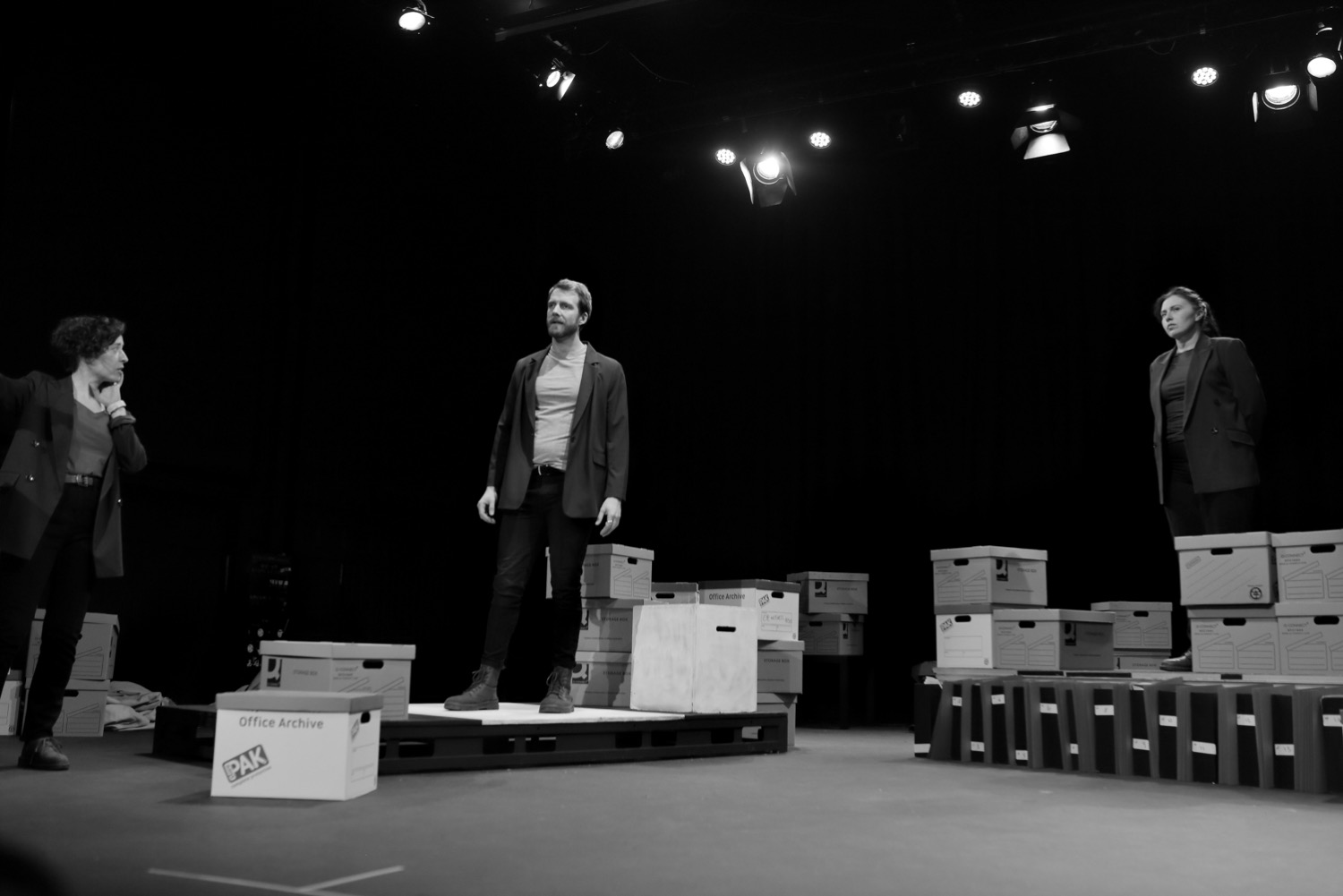 A powerful play which captures the emotional impact of Bloody Sunday and the experiences of family members and witnesses during The Saville Inquiry. The play was first produced in 2002 to mark the 30th anniversary of Bloody Sunday in partnership with the Bloody Sunday families and the Bloody Sunday Trust. Dave Duggan subsequently wrote a radio drama version, which was broadcast on RTÉ Radio 1. 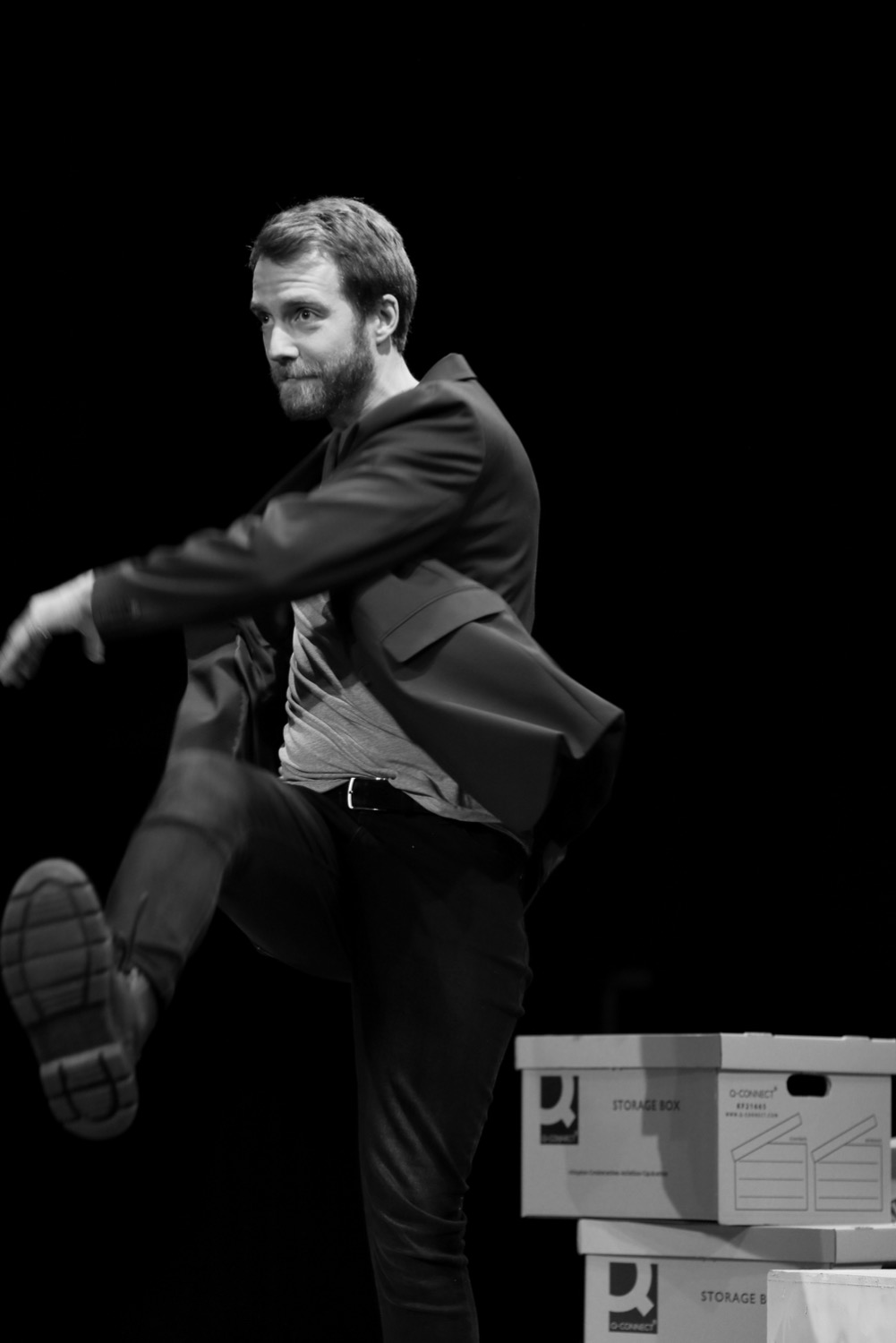 The production was directed by Kat Woods who was at the time, under commission with The MAC, Tinderbox Theatre and the Abbey Theatre. The stellar cast included: Caoimhe Farren (The Ferryman - West End, Derry Girls, This Way Up, Doctors), Nicky Harley (Rough Girls - Lyric Theatre, Denouement - Lyric Theatre/ Traverse Theatre, On the Street Where we live - The MAC), and Michael Johnston (Bruiser, Big Telly, The MAC).

The performances were followed by a Q&A with the writer. 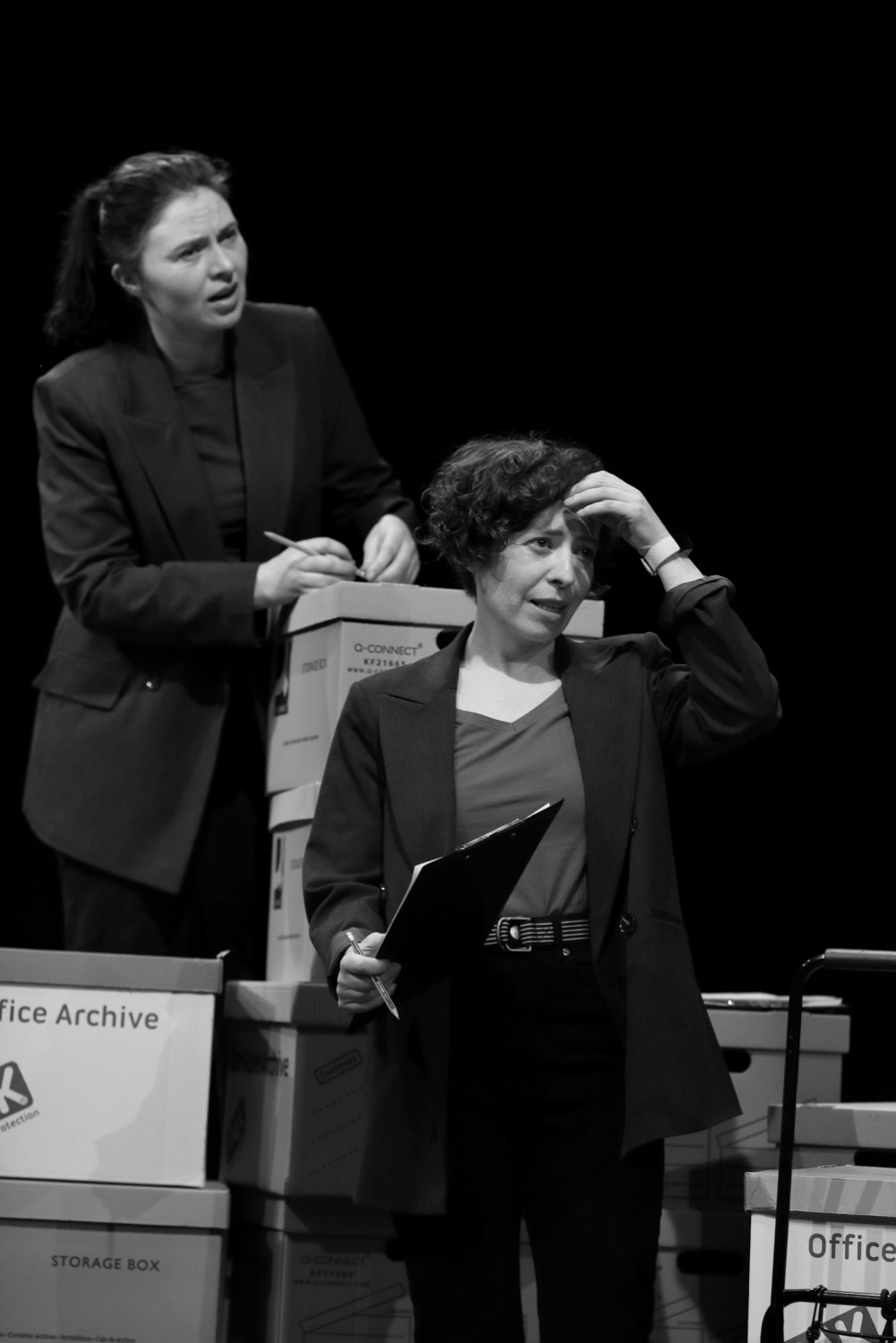 "If you get a chance to catch this, I highly recommend it. Quality production with a great discussion after"

"Great piece of theatre, a must see."

“Given the significant milestone anniversary, it was important to re-visit Dave Duggan’s brilliant play again. I remember viewing it when it first came out and felt that I learned more of the events of that day from this production than from any other source. My view was only enhanced from re-visiting it. It was a privilege to chair the Q&A.” Brian Dougherty