Blinkered by Patricia Byrne, which explores themes of mental health and suicide, performed at the 1st Irish Theatre Festival in New York in January 2019, a festival showcasing high quality new work from Ireland. It won the Special Jury Prize and was nominated for four other awards! 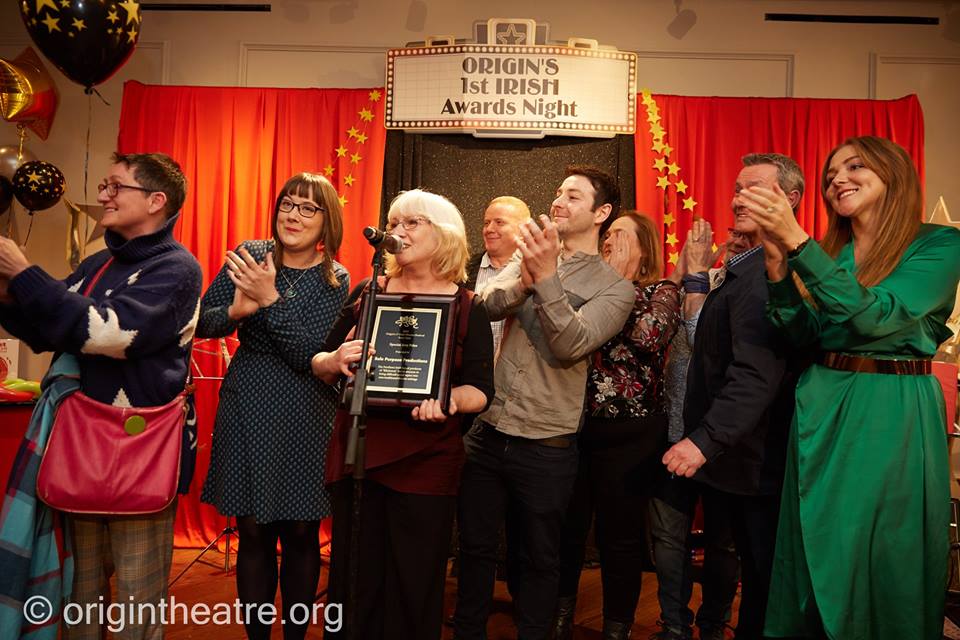 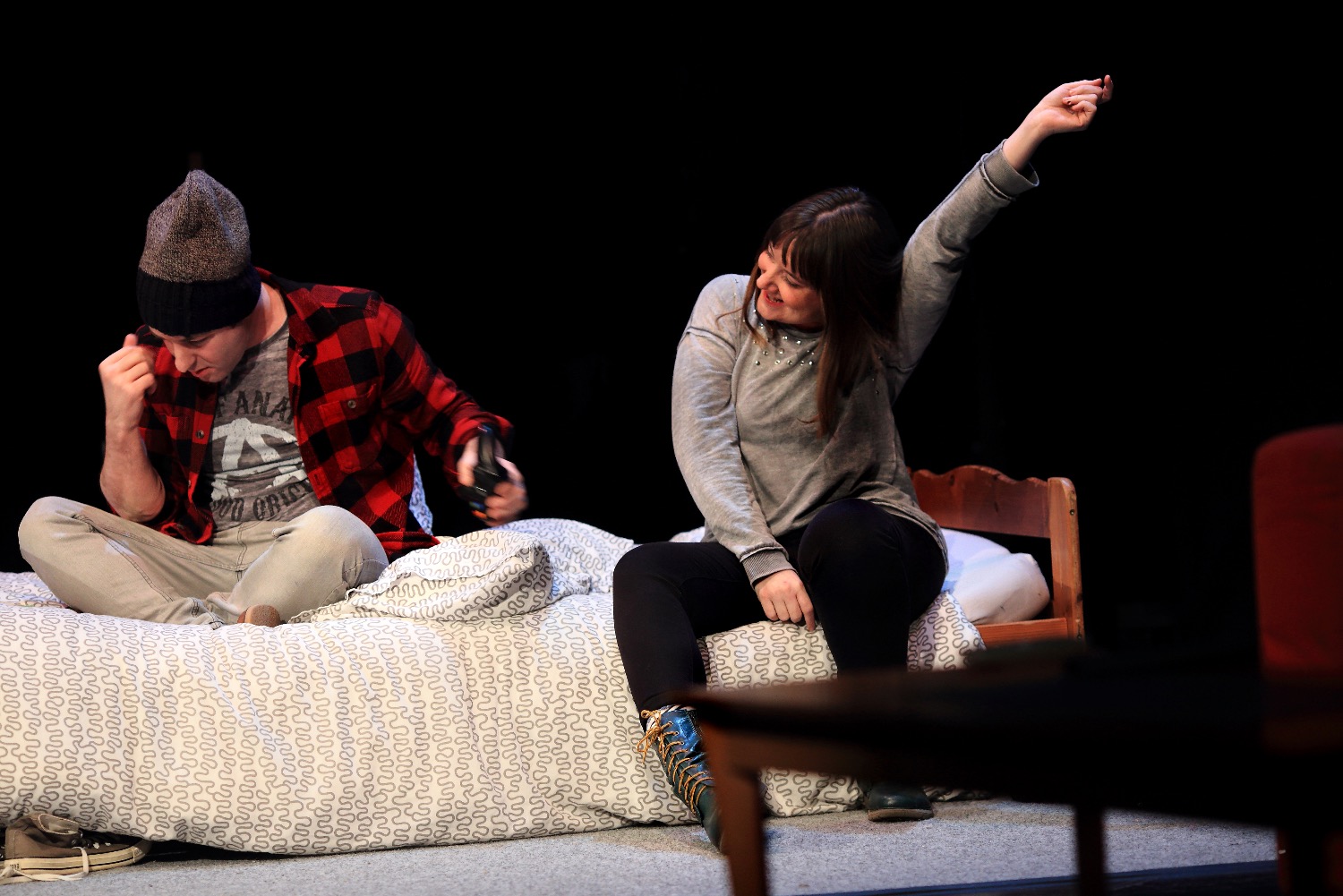 Other winners included Fionnula Flanagan, who was appearing on Broadway in The Ferryman and was honoured with a Special Lifetime Achievement Award.

Origin's 1st Irish is the world’s only theatre festival dedicated to showcasing the work of contemporary Irish playwrights with a mix of new and acclaimed productions from both sides of the Atlantic. Started in 2007 the festival has expanded each year, with this being Sole Purpose Productions' first appearance at the festival. 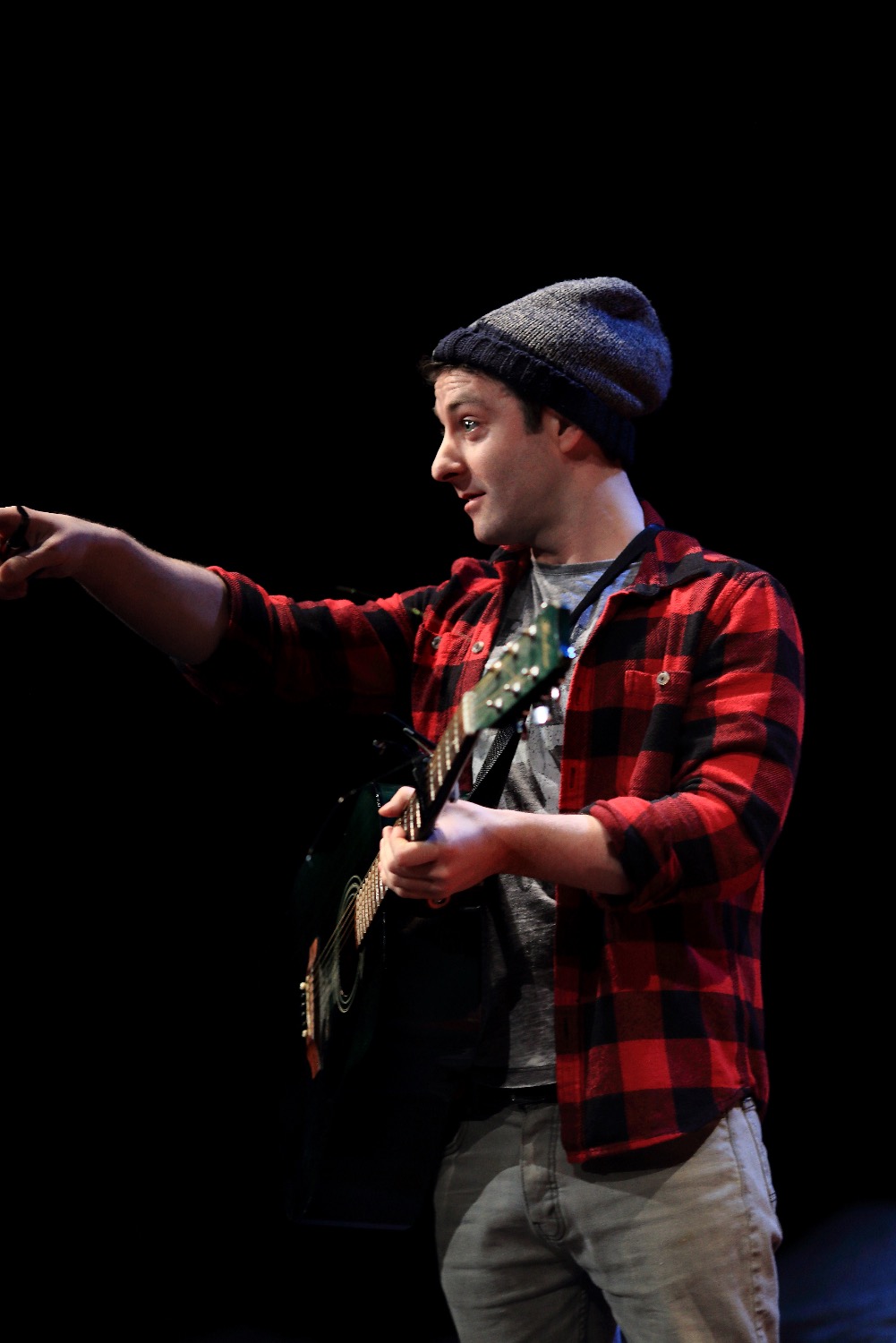 Sole Purpose worked in partnership with the New York Irish Center and it's Arts and Cultural Director, Jane McCarter, to take the play to New York, and it was co-produced with Kat Kavanagh, Professor at City University of New York.

Kat Kavanagh remarked, “Blinkered is one of the most powerful shows I’ve seen. I wish every college student could have seen this production. The story had a profound impact on the entire audience. While this is an Irish play, this family is recognizable and relatable to all people — no matter where you are from or where you live. The story speaks to our humanity and is universal”. 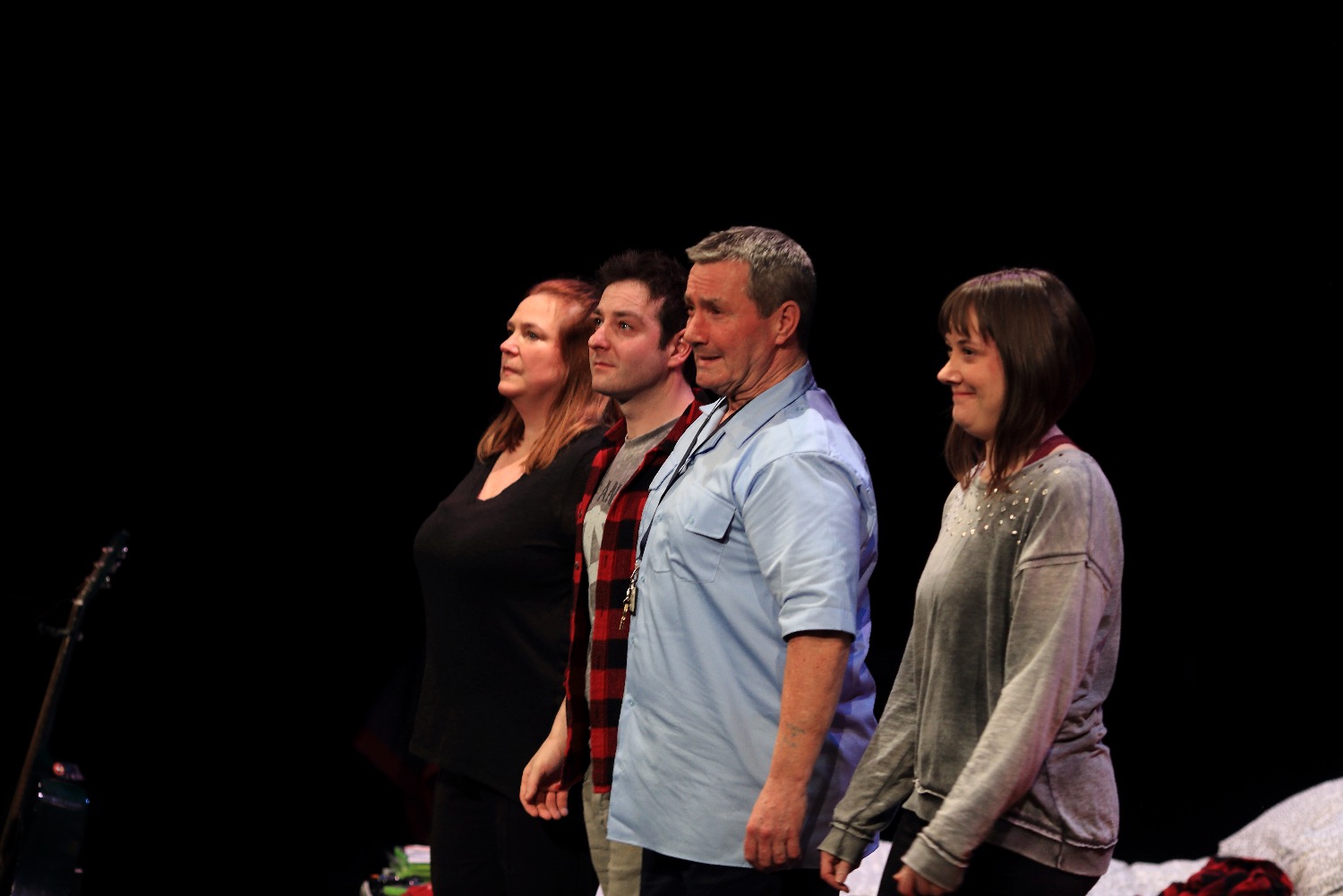 Patricia Byrne commented, “This is an outstanding acheivement and we are all very proud of the production we have brought to the festival. I am forever grateful to the funders who have made this possible, the Arts Council of Northern Ireland and Culture Ireland”

“Watching Blinkered and the story unfolding brought me to tears. This production sheds light on something most people don’t talk about, for that I thank everyone involved. The interactive discussion afterwards was a blessing. Helped us to understand a little more of what this struggle looks like and ways to confront the individual with open arms, rather than judgement. Simply, Outstanding!” Brandon Eriq Vaughn Puryear, Actor/Poet/Comedian, New York