Produced and directed by Patricia Byrne

Single mother Gwen is an open-minded, liberal feminist. With her lifelong friend Maggie, she’s actively involved in a steady succession of protests aimed at putting the world to rights. Until…. something happens to change her world. 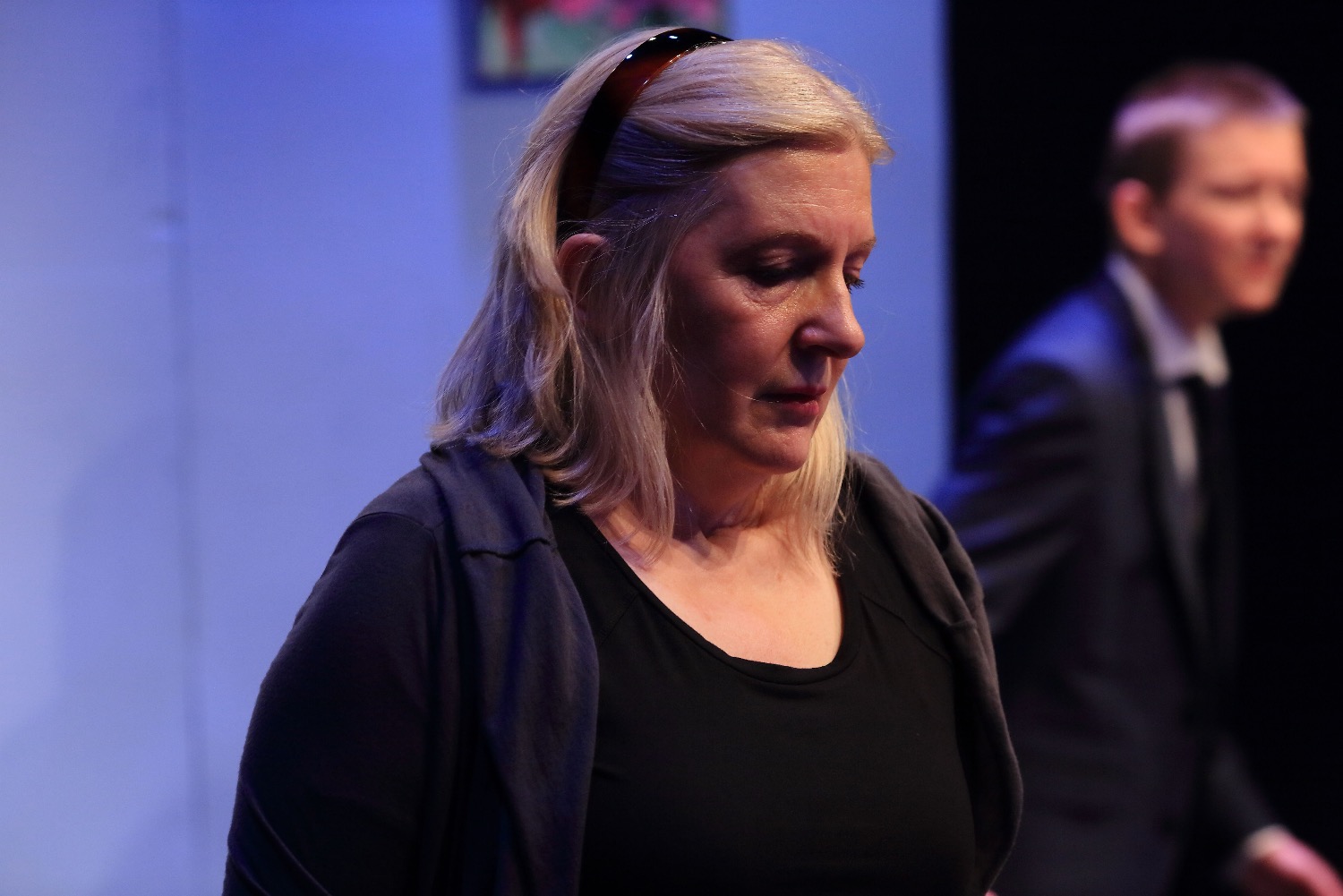 Performed by a stellar cast and directed by Patricia Byrne, Berni Kerr’s gripping new drama explores the journey of a transgender man from a mother’s perspective. It charts with empathy, incisiveness and dark humour the impact on their friends and family circle, and the support that is available. It also touches on the mental health care system. 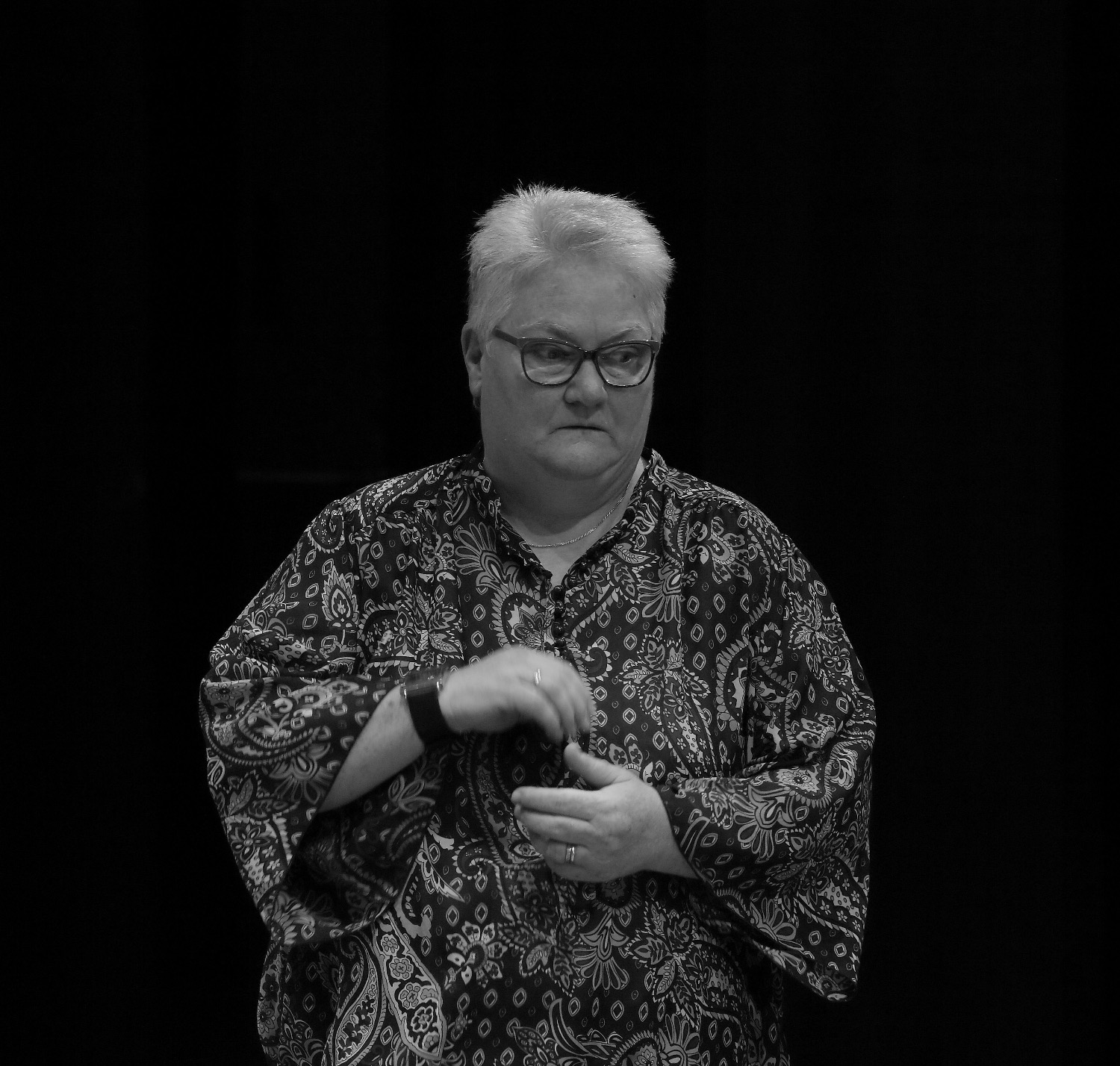 Writer Berni Kerr commented, “Understanding of the impact of gender transition on family members is not widely discussed and the importance of support cannot be stressed enough. The mother’s experiences of inpatient psychiatric care are explored as she struggles to be heard by carers who, though they care deeply, simply do not know what to say. Hopefully this play will open up discussion around these matters.” 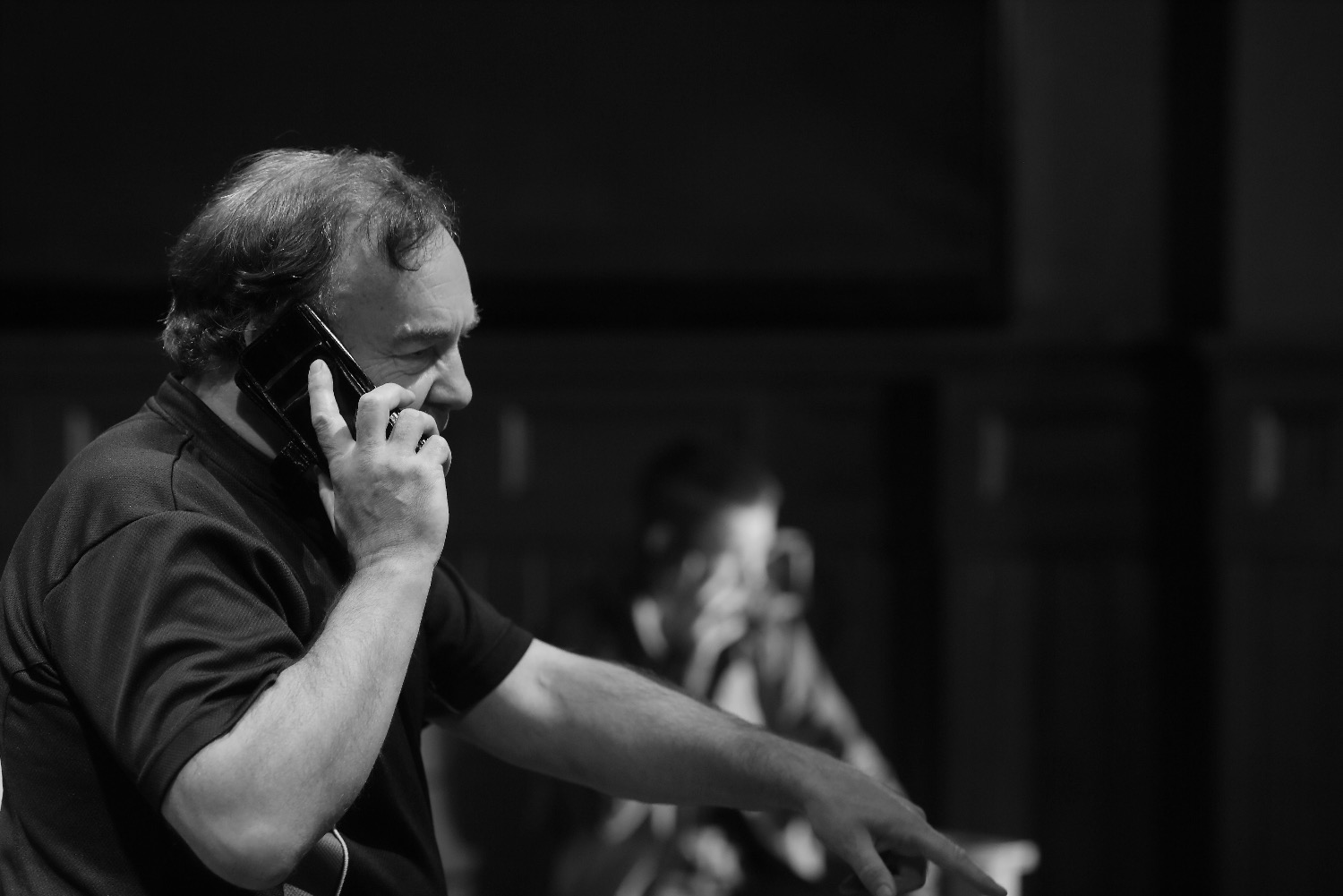 “She Wants to be a What? tells an important message in a human, relatable way teaching us of the complexities of such a subject whilst also underlining the need for more conversation around it.” Derry Journal 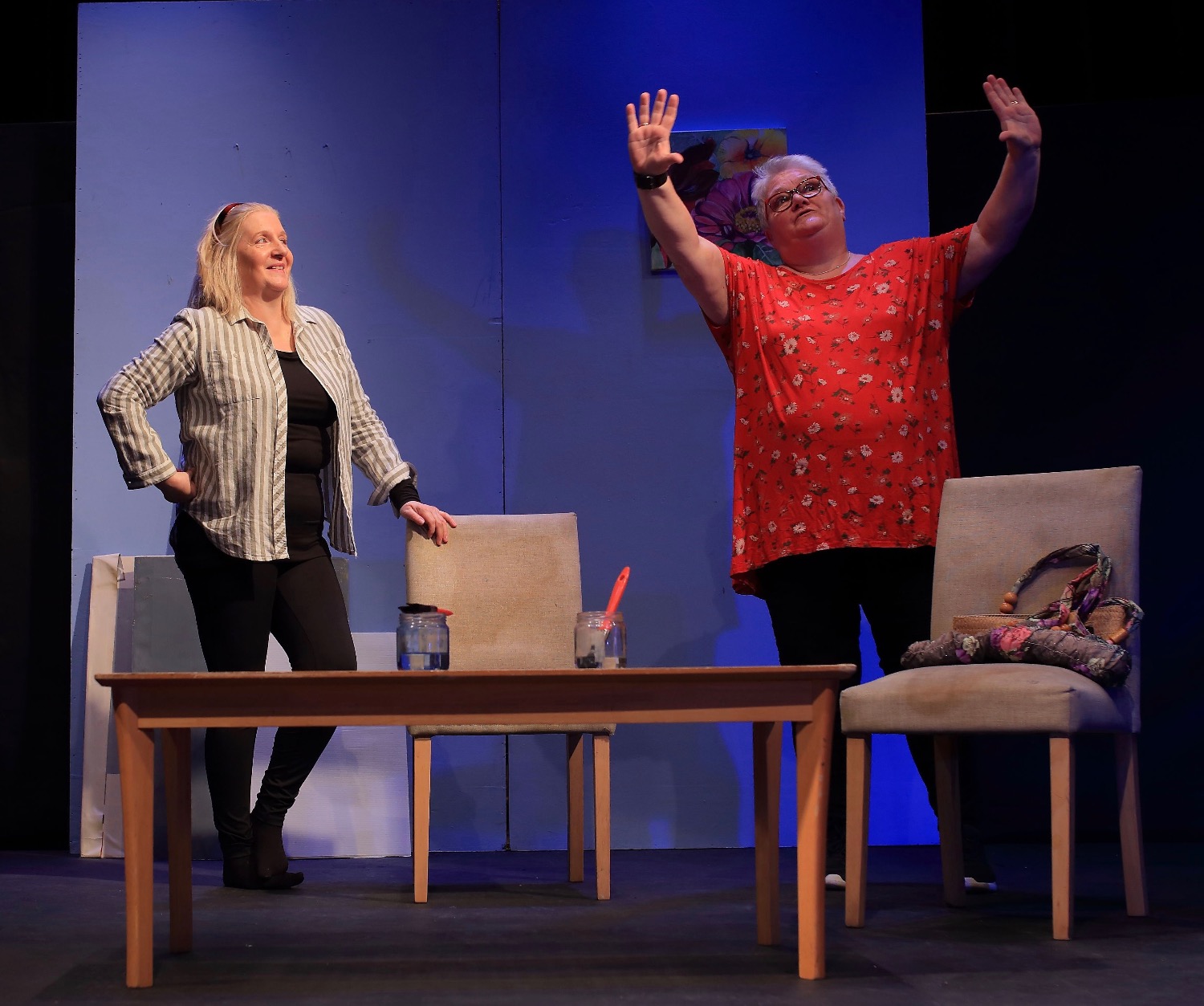