Sole Purpose Productions was formed in 1997 by Patricia Byrne and Dave Duggan. Dave left the company in 2008 to focus on full time writing, you can follow his work here.

Patricia continues as Artistic Director and is supported by a highly engaged Board of Directors - Lisa Fitzpatrick, Ciara O'Connell, Ann Marie Thompson and John McQuaide. We work with a wide circle of talented writers, actors, production crew and other theatre practitioners in order to produce our programme. 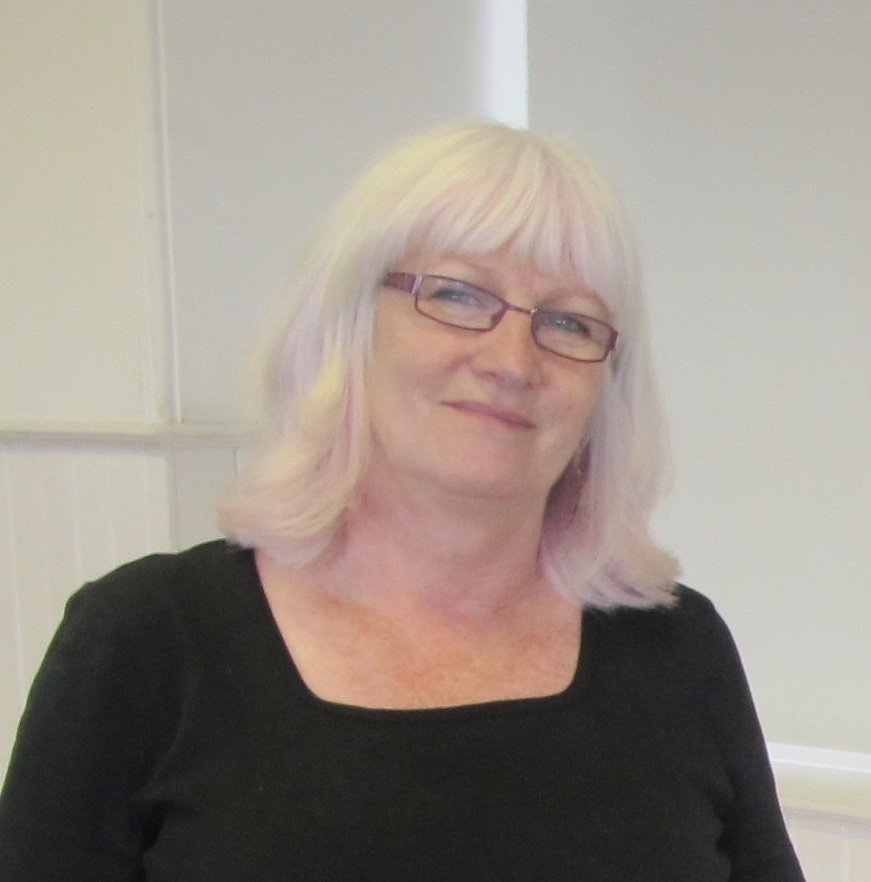 Patricia is a producer, director and writer. She has written seven plays for the company including the most recent Blinkered which toured Ireland to great acclaim and won the Special Jury Prize at Origin Theatre's 1st Irish Festival in New York in 2019.

Her longest running peice Don't Say A Word toured Ireland and the UK for ten years and was nominated for the Amnesty International Freedom of Expression Award at the Edinburgh Fringe Festival 2008.

She has produced and directed over ten productions by new and emerging writers which have toured extensively throughout Ireland and the UK, and have been staged in the USA, including Life and Love: Lesbian Style by Hilary McCollum which won the Eva Gore Booth Award for Best Female Performance at the International Dublin Gay Theatre Festival in 2014.

She has over 30 years experience in developing and delivering theatre productions with a social justice theme and working in partnership with many voluntary and statutory organisations. In all of her work she addresses issues that are relevant and important to local and international communities. She was awarded the Noel Walsh Freedom Award in 2012 and the Helen Harris Freedom Award in 2014 for making a significant contribution to LGBT rights through theatre work.

Patricia believes that making powerful theatre that deals with important issues can make the world a better place, one step at a time.