Patricia Byrne travelled to Seattle in May 2017 to do Blinkered workshops on suicide awareness. Blinkered premiered in 2016 with a tour of schools in the North West, and in 2017 had a very successful seven-week theatrical tour of Ireland.

The play tells the story of Ryan, a young man dealing desperately with feelings of isolation, frustration and loneliness and his overwhelming thoughts of taking his own life. He is surrounded in some scenes by his family who initially have no idea how he is feeling. When he is alone in his room, speaking directly to the audience, he delivers a heart-breaking monologue of a young man on the brink.

On the tour of Ireland the play was well received by audiences and Patricia puts much of this down to the director Shauna Kelpie, the cast – Patrick McBrearty, Gemma Walker, Cathy Brennan-Bradley and Pat Lynch, and the designers and crew who worked on the production.

It was during the preparation for this play in 2016 that it was seen by a group from Roosevelt High School in Seattle, Washington on an exchange trip with Oakgrove Integrated College in Derry. This school had suffered two pupil suicides in previous years and teachers felt that the sensitive, yet direct and thought-provoking approach of the play would be a powerful way to open up communication with their students back home.

Janine Magidman, Teacher from Roosevelt High School, commented "Youth suicide is a troubling and tragic concern in societies from Northern Ireland all the way across the world to Seattle. Our group of Seattle teens was deeply moved by our first experience with the Sole Purpose production of 'Blinkered' in Derry. Traveling teachers and our pupils took strength from the message that this painful human issue must be discussed openly to bring healing. We at Roosevelt High School in Seattle had been shocked by two suicides in two years and 'Blinkered' gave us permission to bring the issue front and center.”

Patricia Byrne, the play’s writer and Artistic Director of Sole Purpose, travelled to Seattle in May to carry out three weeks of workshops with students at Roosevelt High School prior to a major mental health awareness event in the city. While in the US Patricia also travelled to New York to a series of meetings set up by the Northern Ireland Bureau in a bid to secure future bookings for the show. She was supported on this project by the Arts Council for NI International Development Award.

The play is followed by an interactive theatre workshop where the audience can put forward suggestions on how to help Ryan, these suggestions are then improvised by the actors, with input from professionals who work in suicide prevention.

Fiona Gallagher, a teacher in Donegal commented “I saw Blinkered with a group of my senior secondary school students and to say I was BLOWN AWAY is an understatement. This performance is such a powerful, realistic and heart wrenching portrayal of a young person's suicide and the devastating effects it has on the family left behind. My students and I were truly touched by the performance and although the subject matter is dark we felt a sense of optimism and positivity after the workshop that made us all feel that there is light at the end of every tunnel no matter how dark it may initially seem.” 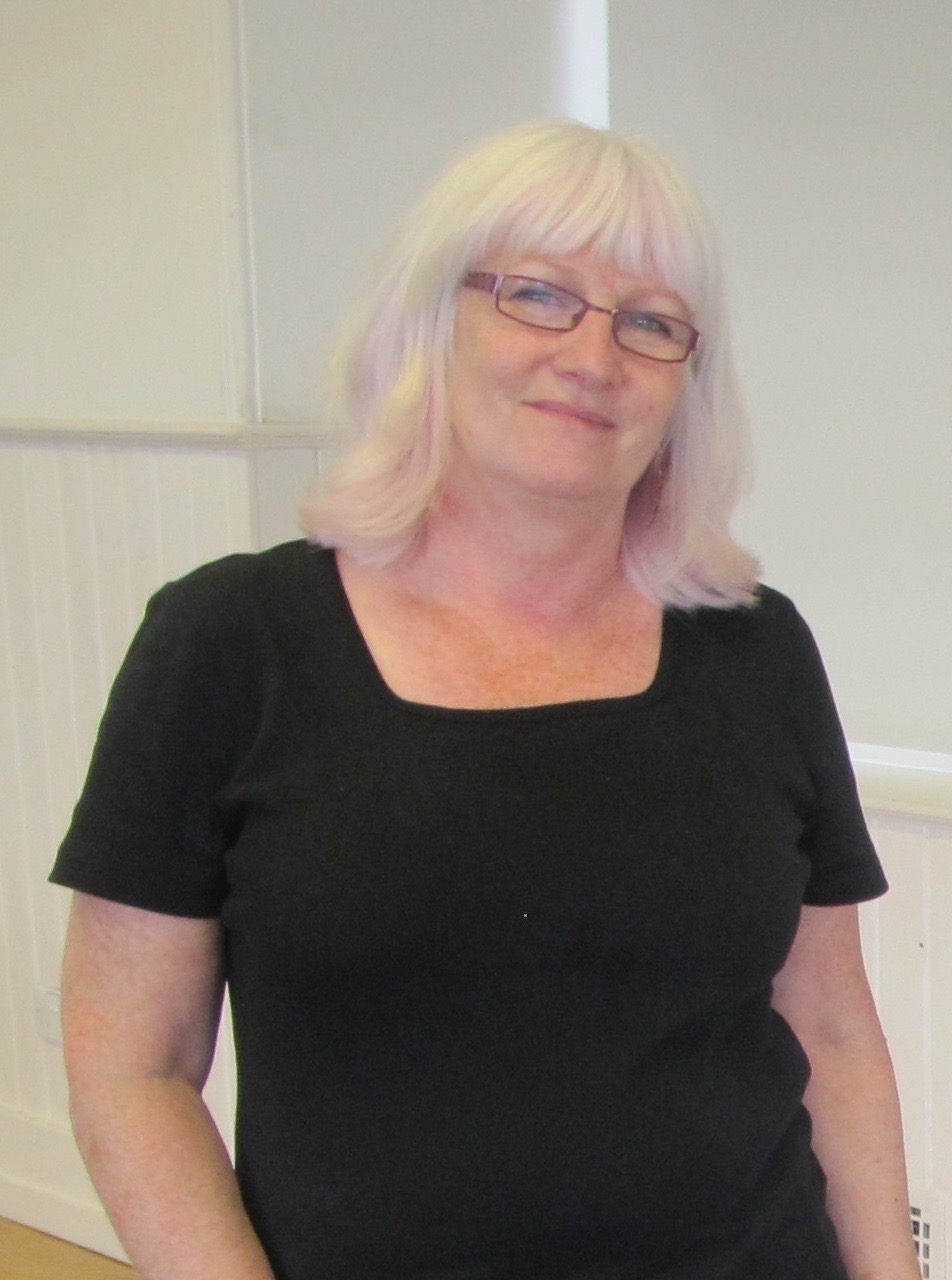 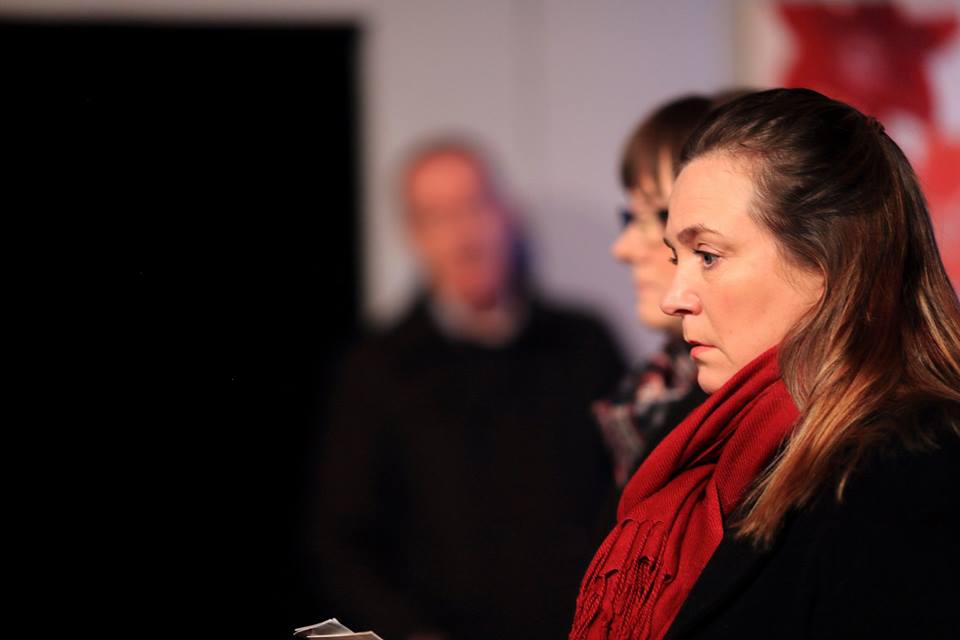