Britain 1984. The height of the Miners Strike. Pits and Perverts tells the uplifting story of the Lesbians and Gays Support the Miners (LGSM) Group and their tireless support for miners and their families in South Wales. The story centres on Sean, who leaves Derry at the height of the troubles. After coming out as a gay man in 1980s London, he becomes involved with supporting the miners Strike. Two miners from South Wales come to stay with Sean and his partner not realising they are a gay couple. The events that unfold impact on all their lives. This entertaining and poignant play is based on real events in Thatcher's Britain. It highlights the power of community.

Pits and Perverts is wonderful, embracing so much important detail, so much historical trust, the pain and the joys. A masterpiece of all that the LGSM was about.

Pits and Perverts is a fantastic accomplishment as Micheál Kerrigan's first stage play and director Patricia Byrne has helped bring it to life and has presented it in it's full potential. The acting is superb, the cast offer vibrant, honest and energetic performances. The play is executed beautifully. The cast, in full, were magnificent. As we are guided through laughter, prejudice and pain, each character's struggle with the oppressive forces of government and social biases around them offer every member of the audience the familiar wisdom that we can all struggle...but one way or another, together, we can all triumph.

The play was a fantastic piece of honest storytelling from a new writer, Michea?l Kerrigan, who was himself involved in the campaign in the 1980s. For those people who don't believe in the power of community, let me tell them that I have seen Pits and Perverts in a building built by a mining community. The power of community is there in solid foundations. Pits and Perverts is a great night's entertainment with a message of unity that always needs repeating. I'd recommend it to anyone.

Plays like Pits and Perverts by Michea?l Kerrigan beautifully show what life was like both for the miners and their families and the LGBT community. The latter were persistently persecuted in their own neighbourhoods and vilified by the government and the press. Where this play stands out is that it takes you into the homes and the lives of those involved, providing a real sense of the daily struggles against prejudice and eventually the solidarity that was the true ethos of the time. Pits and Perverts tells a story that is historical and educational but it also reflects current realities in a way that many can recognise and relate to.

Thank you, a moving, profound look at social history and diversity, I had no idea

Pits and Perverts was fantastic. Made me want to cry, laugh and join as many protests as possible 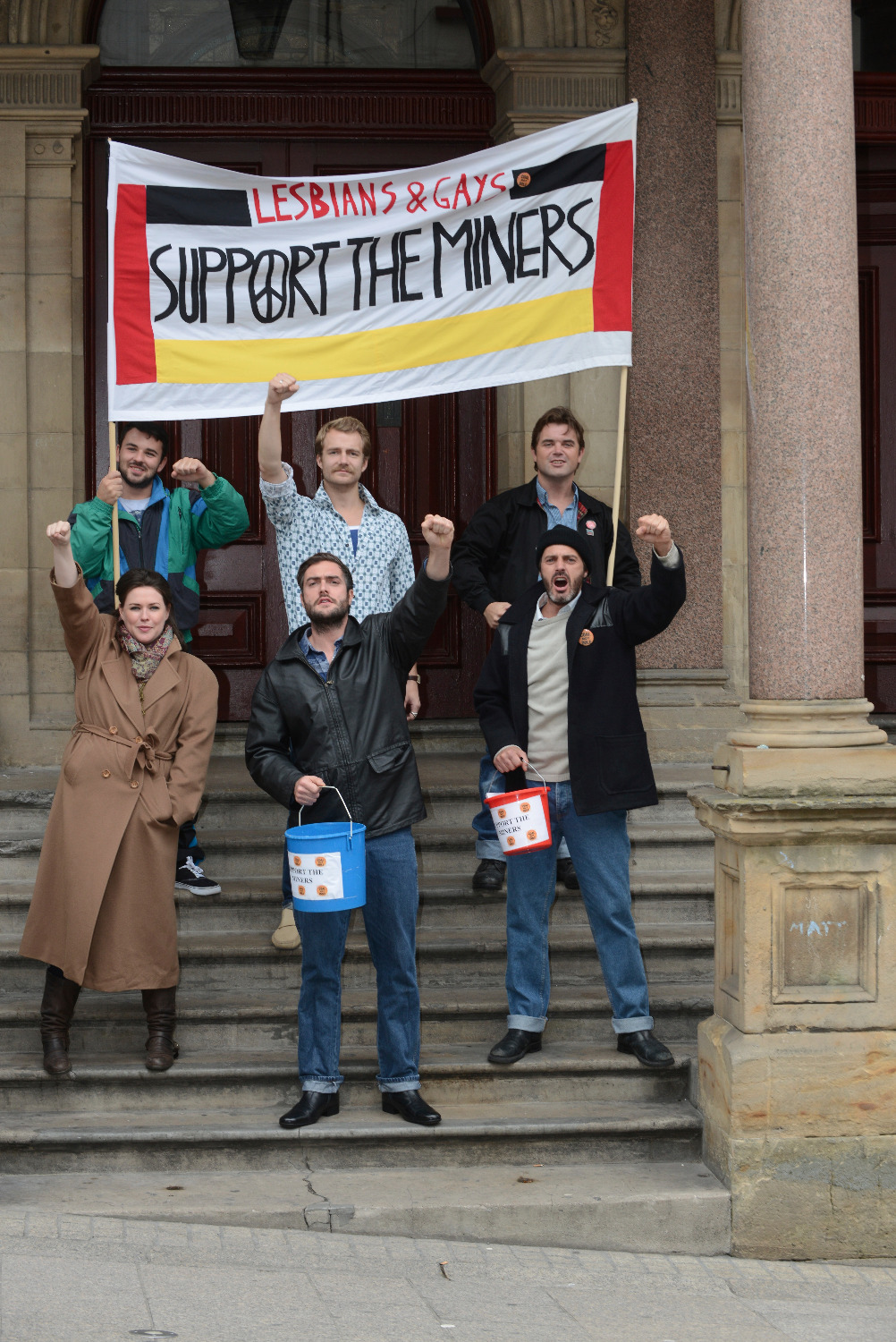 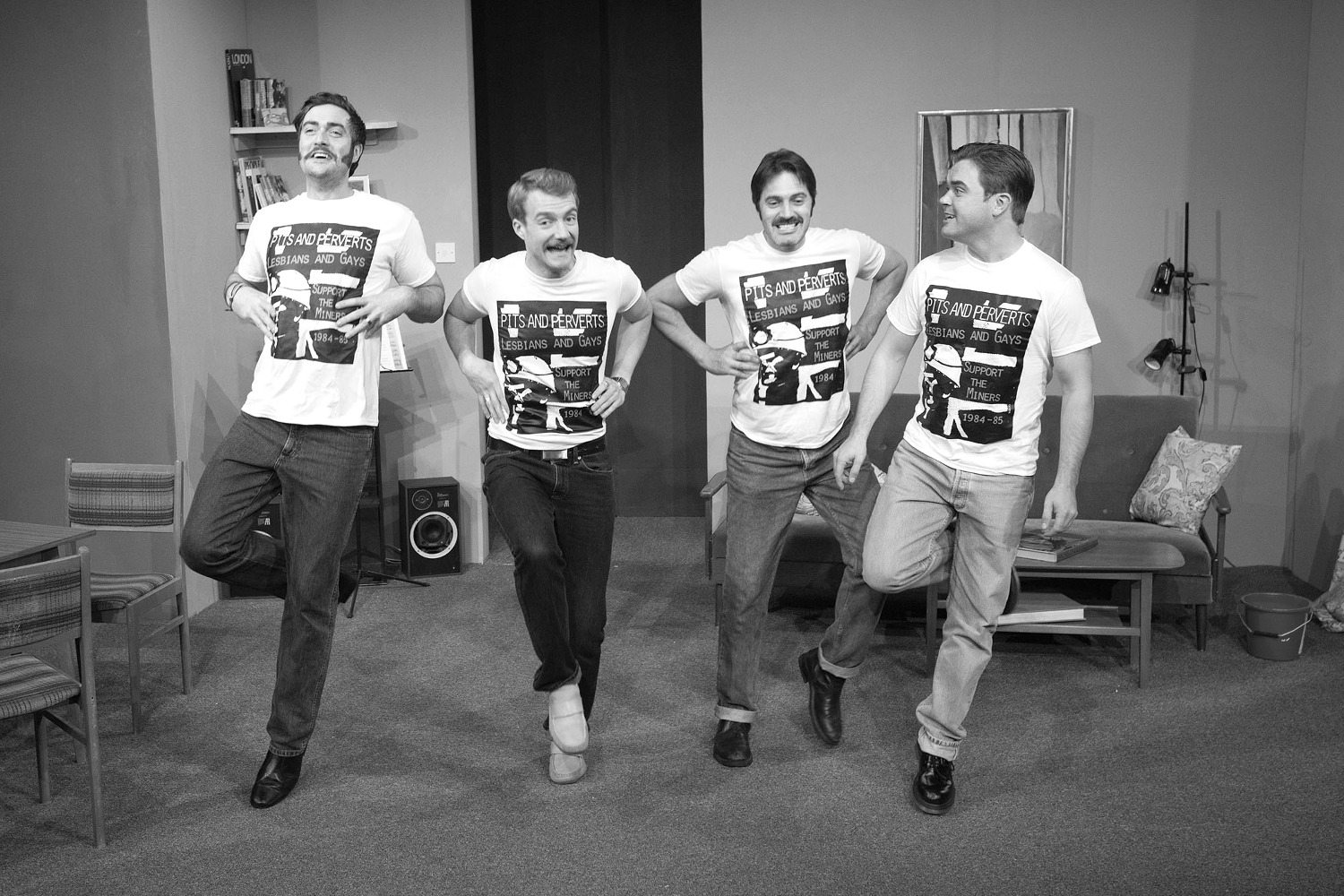 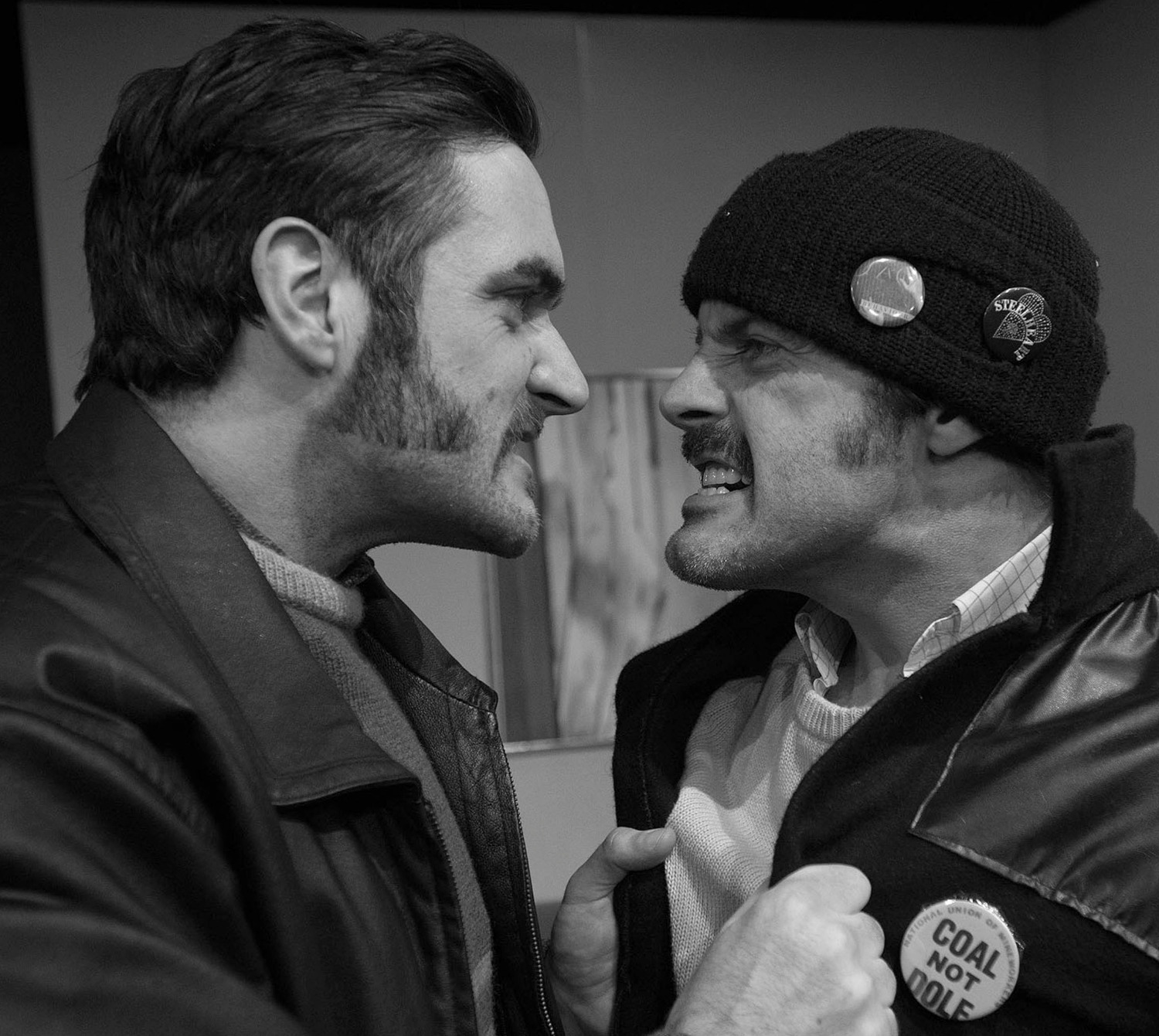