by Lawrence Aronovitch
Produced and directed by Patricia Byrne

A fresh look at the Pygmalion legend from a gay perspective. Galatea sees Harry, a middle-aged painter, develop a ‘liking’; for Eli, the young model who poses for him. Georgie, Harry’s long term partner, is a bit jittery. Freddie, Eli’s boyfriend, who he plans to marry is also asking questions….

It was a charming production that punched below in a light hearted style. The ironic humour of the writing was greatly enhanced by light touch directing and the fact that we could sense resonance between the play and the 'lived lives' of the people acting it. I loved it's exuberance and haven't laughed so much for a long time. And so I didn't even expect the punch until it hit me. 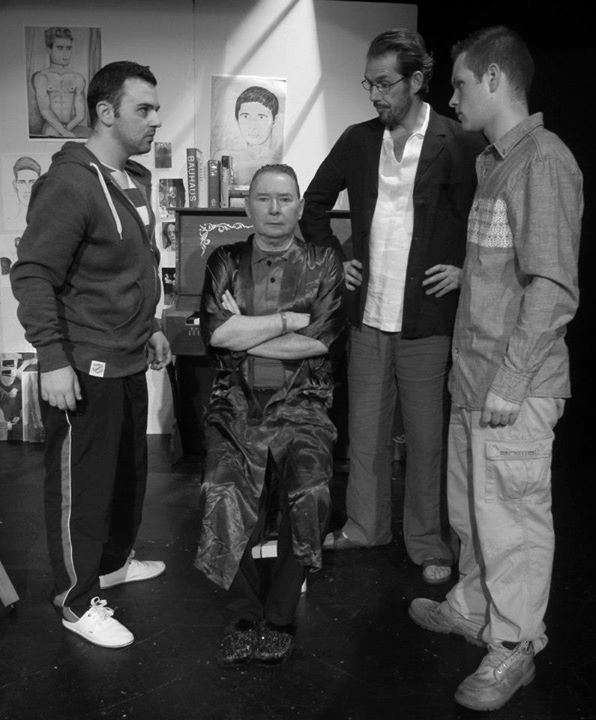 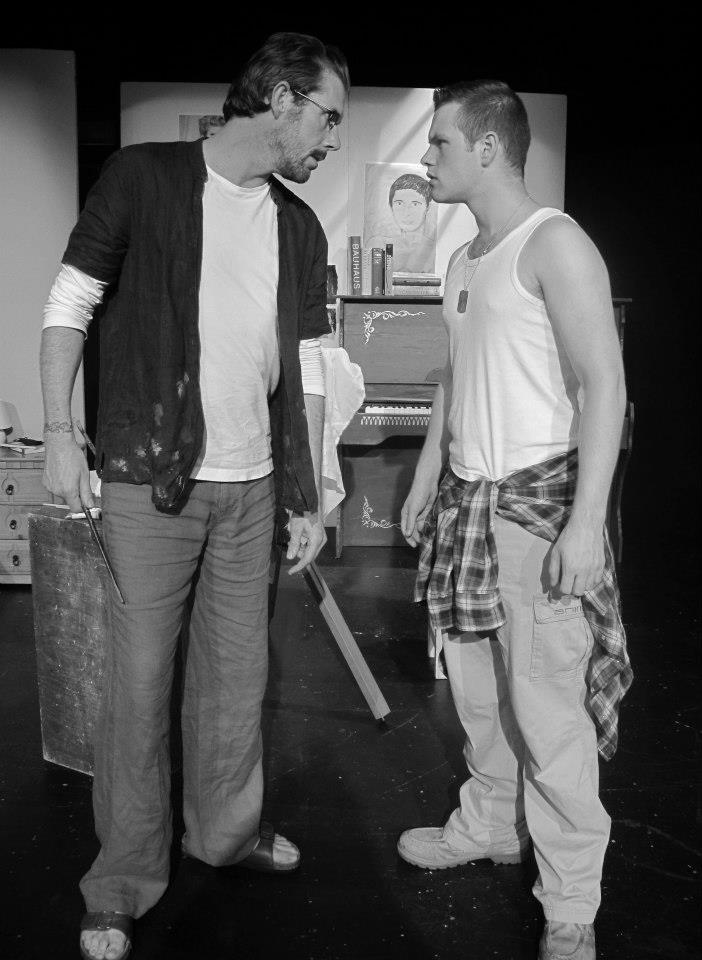 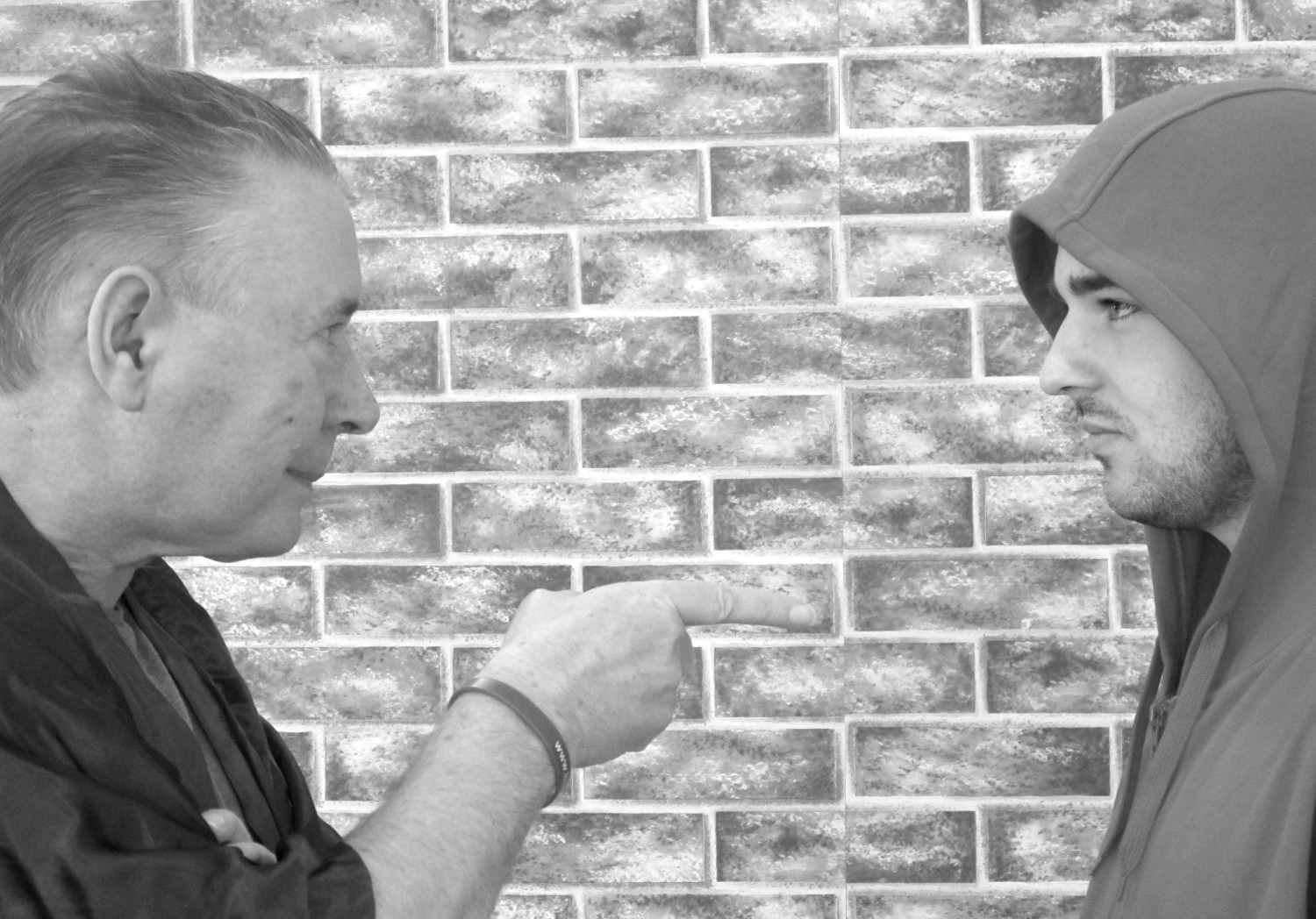 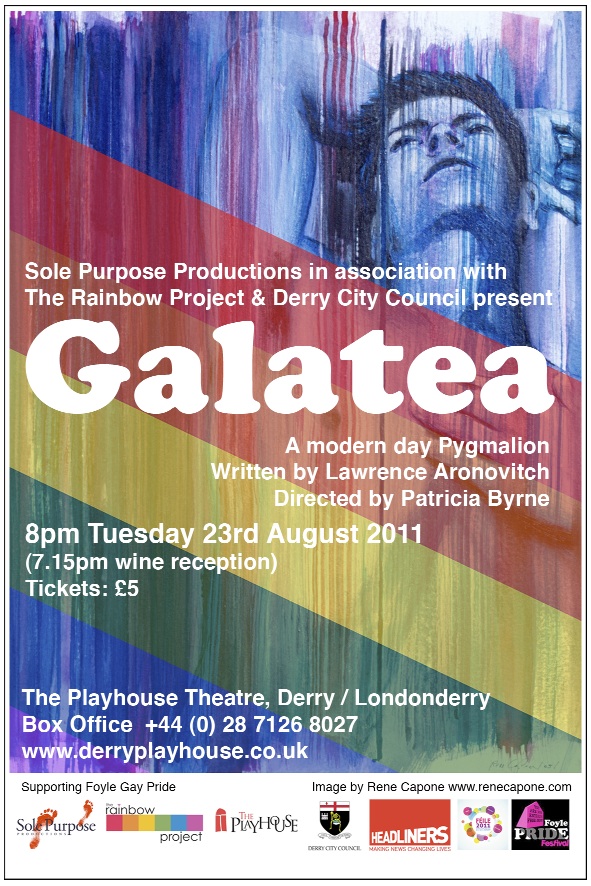