Produced and directed
by Patricia Byrne

Produced and directed by Patricia Byrne

Single mother Gwen sees herself as an open-minded, liberal feminist. With her lifelong friend Maggie, she’s actively involved in a steady succession of protests aimed at putting the world to rights. Until…... something happens to change her world.

Performed by a local cast and directed by Patricia Byrne, Berni Kerr’s gripping new drama explores the journey of a transgender man from a mother’s perspective. It charts with empathy, incisiveness and dark humour the impact on their friends and family circle, and the support that is available to Gwen including time spent as a mental health in-patient.

The play toured in August 2019 to Studio 2 Greater Shantallow, The Hillcrest Hub Top of the Hill and The Derry Playhouse. Performances were followed by a Q+A with the writer and members of the local Trans community. 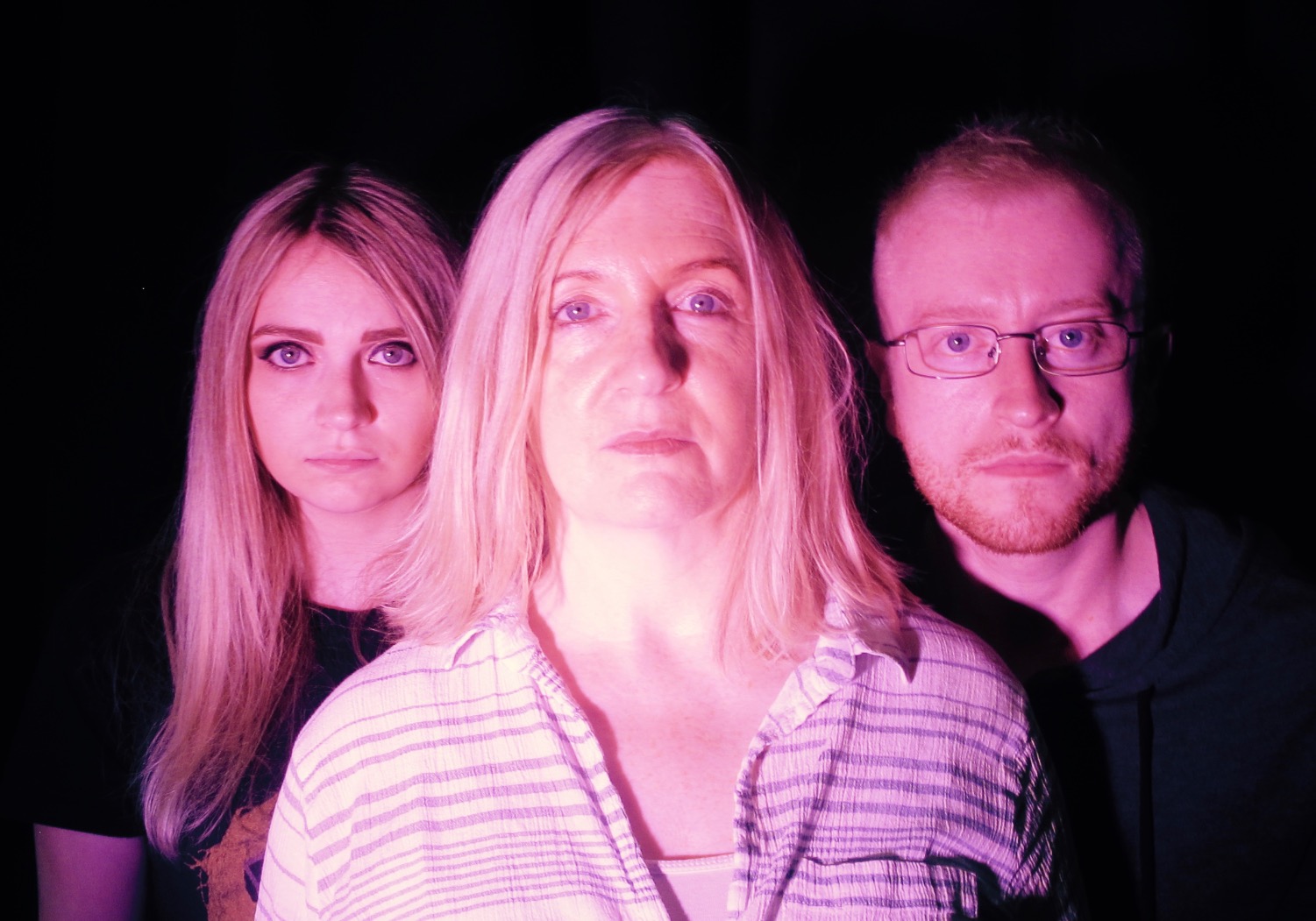 “As the grandmother of a transgender man I felt that this subject was handled in an informative and sensitive way, It educated and entertained, the feedback was so positive that I feel the impact on my community will be invaluable” 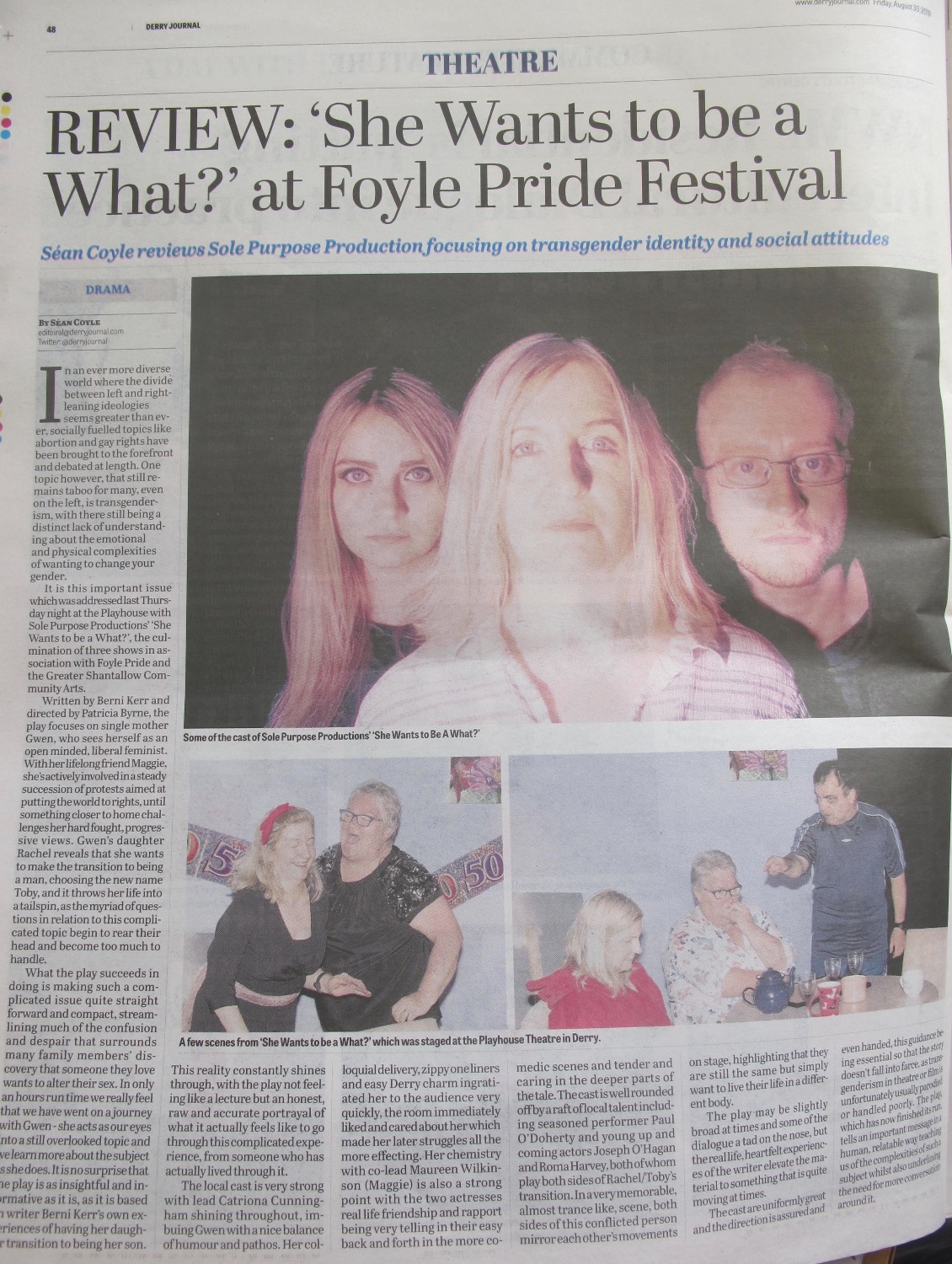 “Really enjoyed the play, learned a lot from seeing the families perspective, enjoyed learning about the writing process and life of a writer”

“The play highlighted lots of important and relevant issues that need addressing, more education is required around these sensitive issues”

“Fabulous play and performances, promotion of equality and transgender rights are vital”

“Very enlightening, as a person with no prior knowledge of the play, I can see the problem that may arise of a transgender person and not knowing how to handle the situation”

“It was a good opportunity to hear real experiences from people who have an important message to share, helped raise awareness of a very relevant issue” 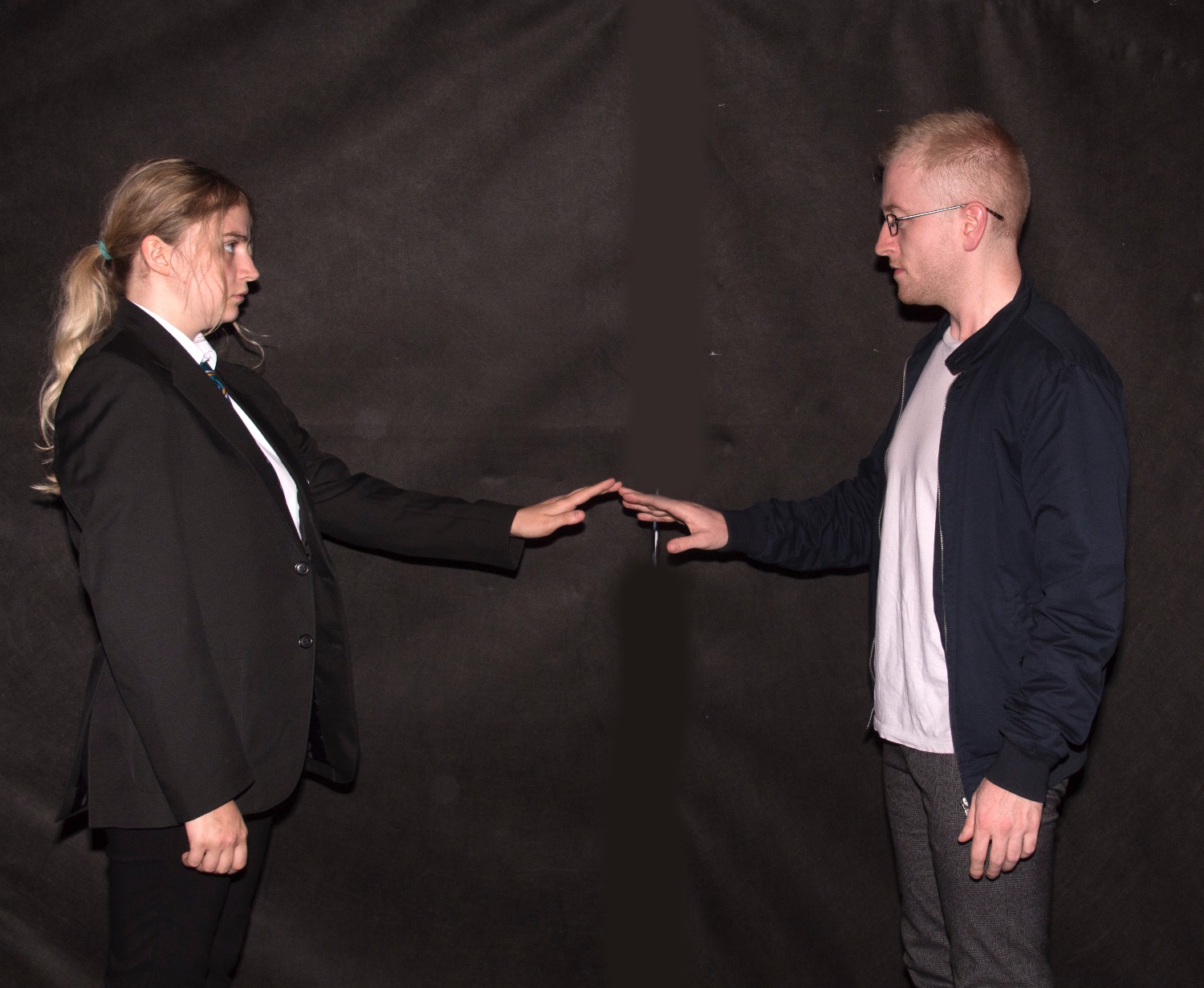 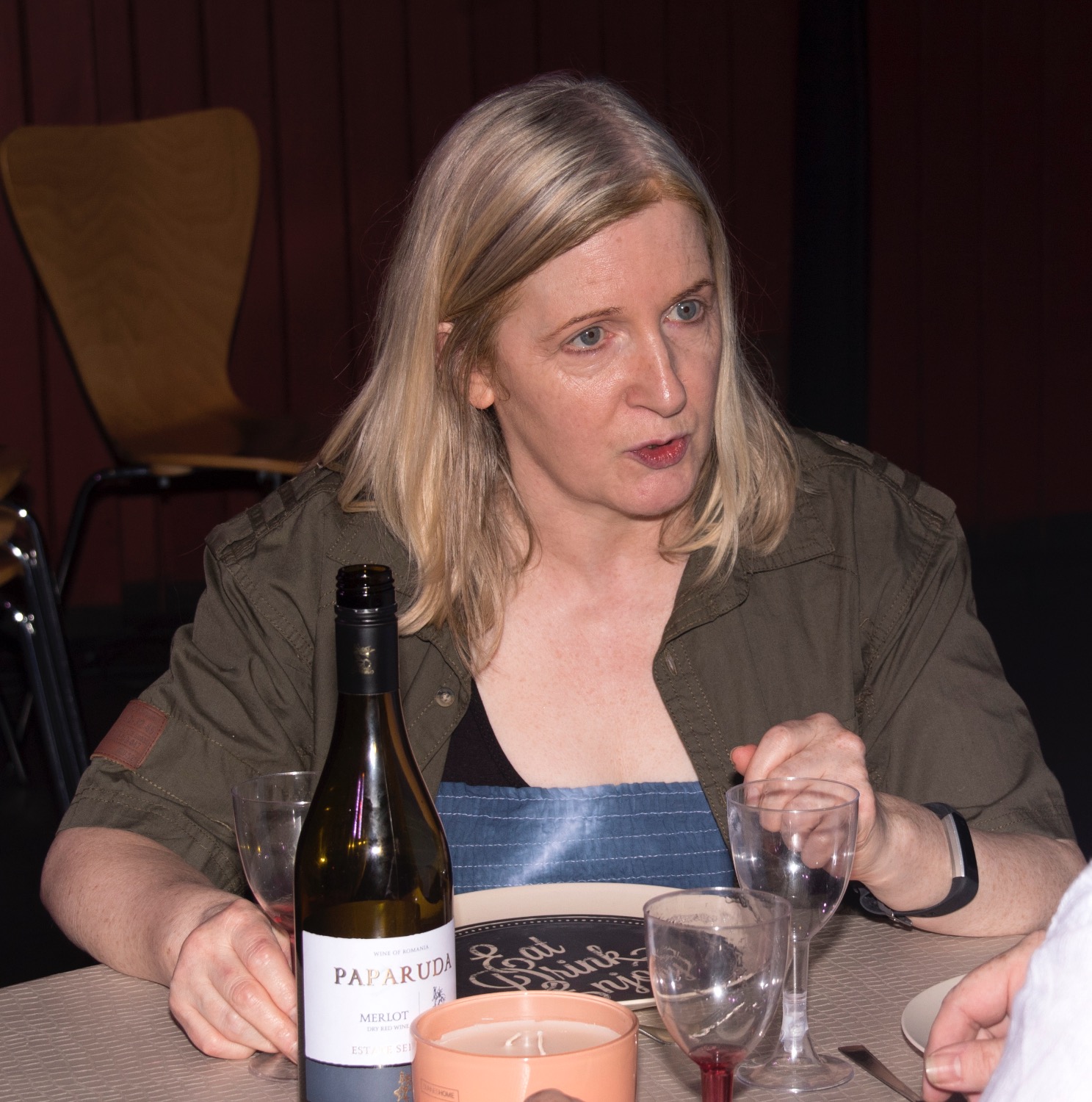 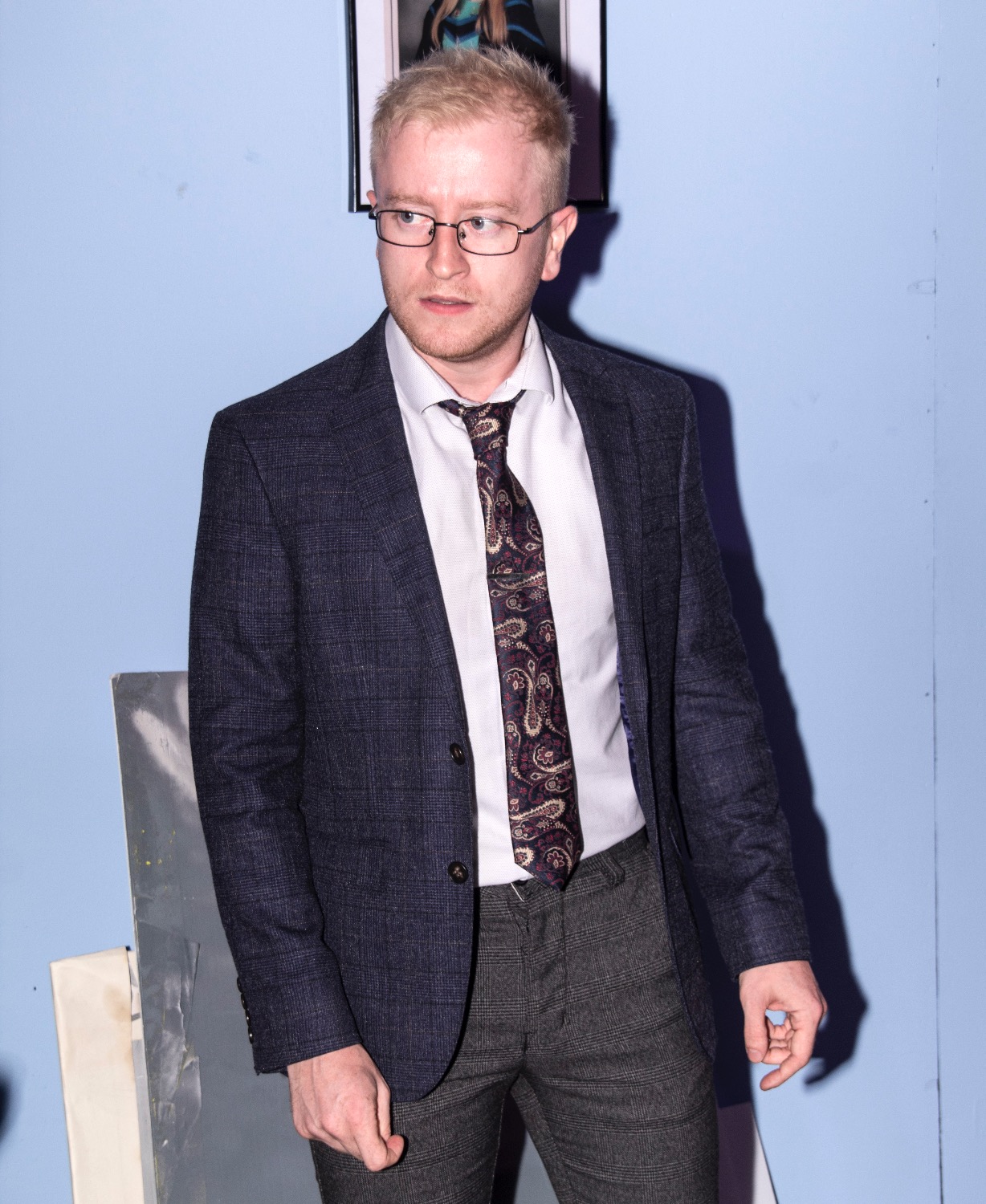 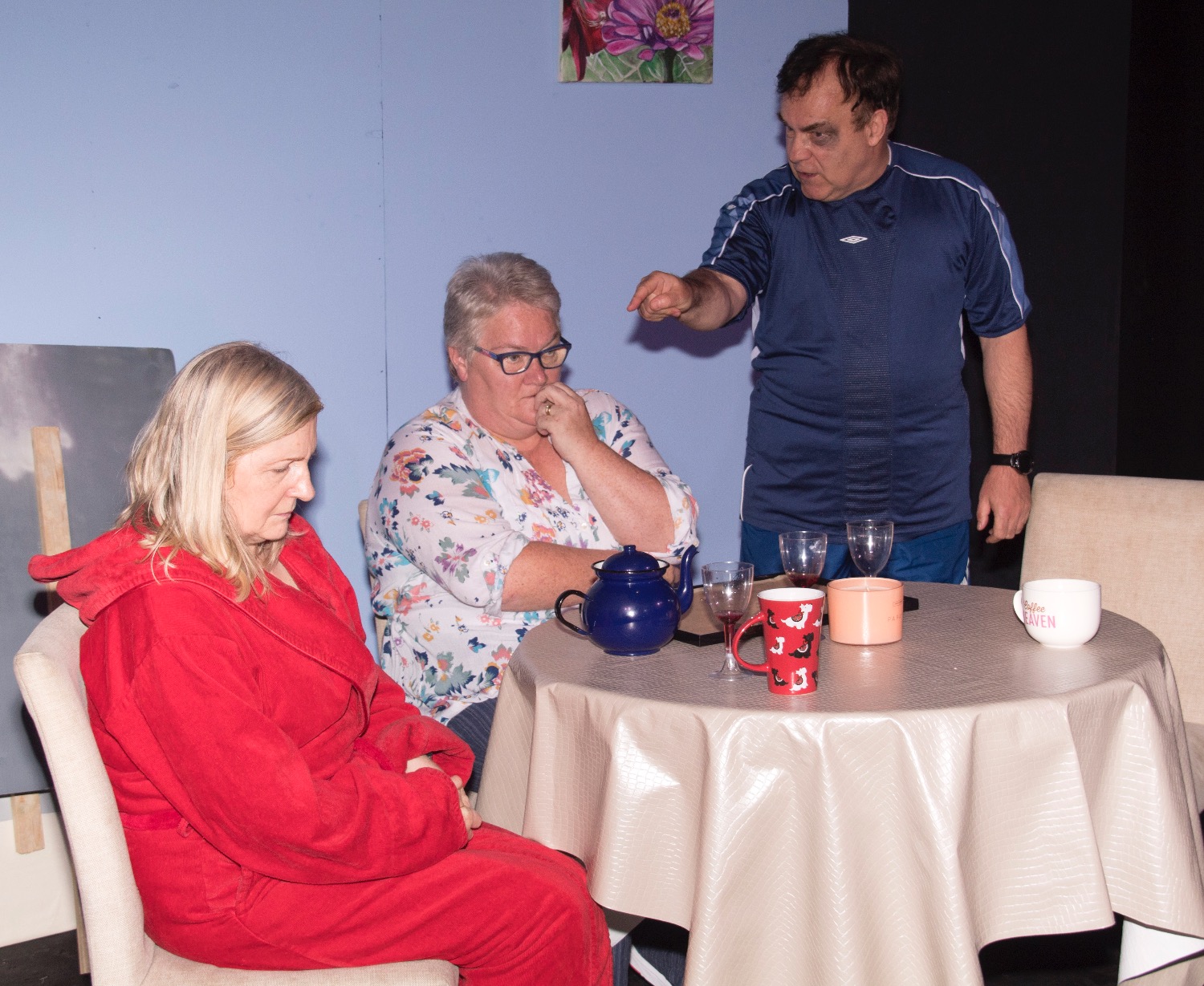 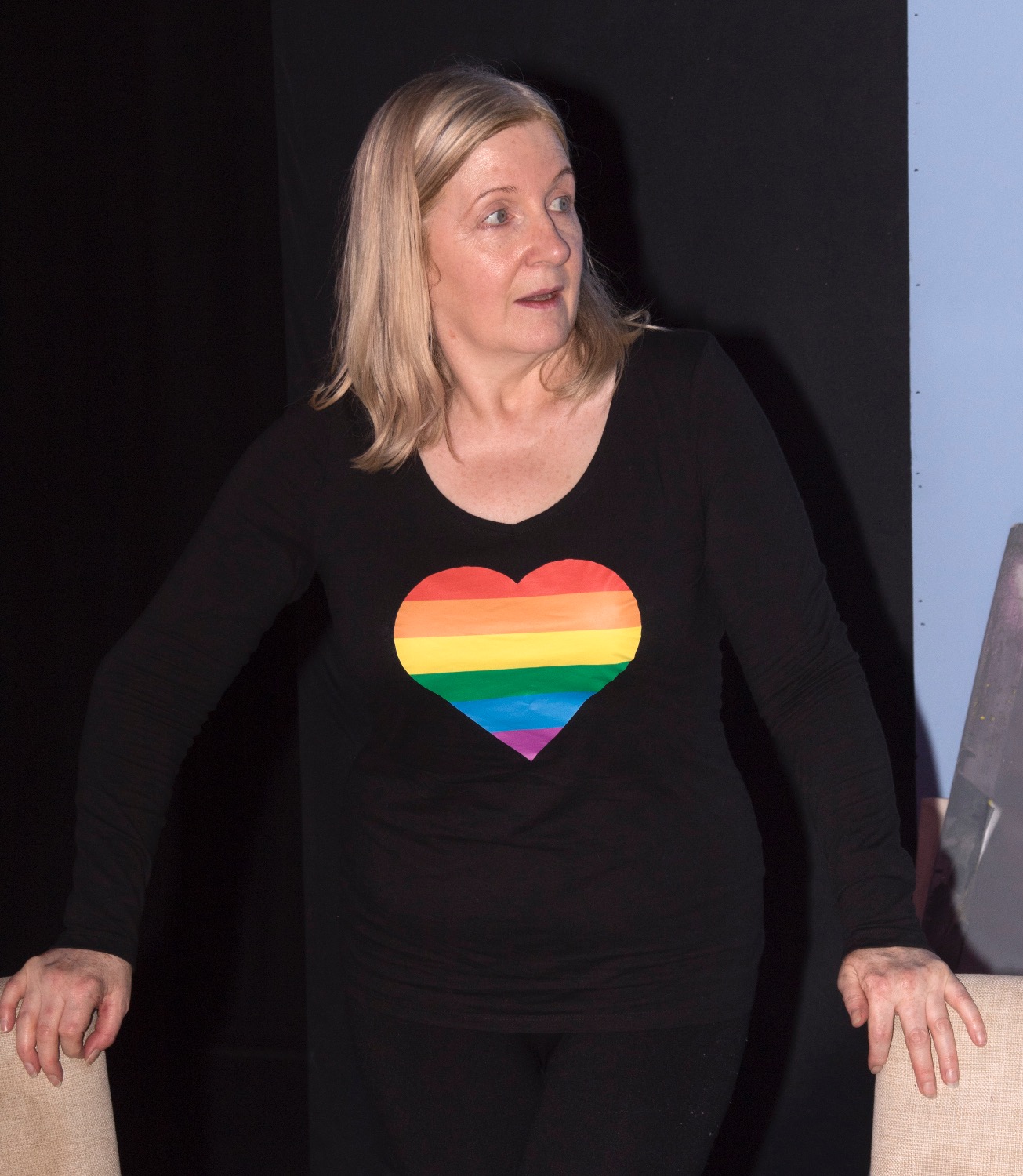 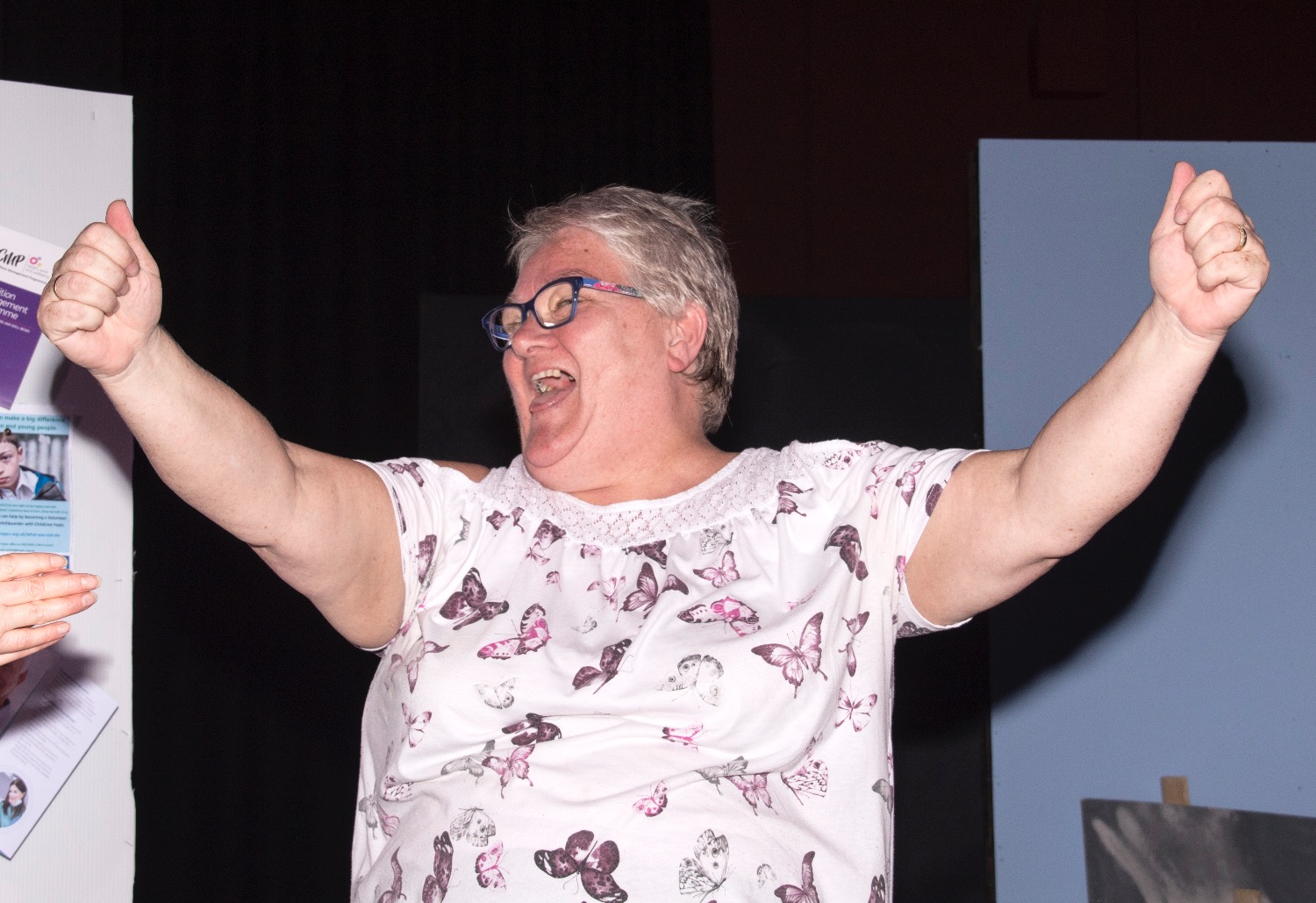 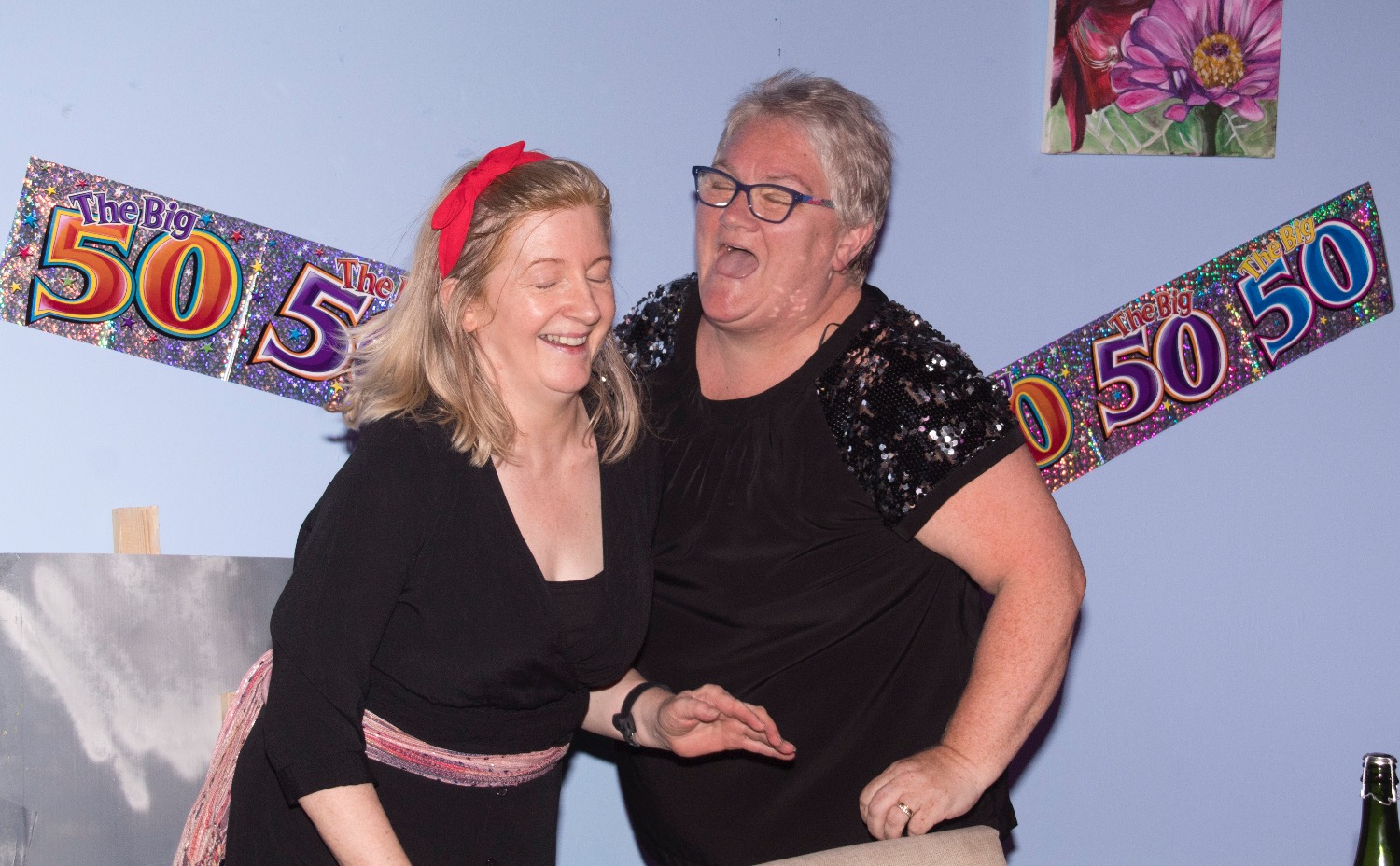