This production seeks to look at ordinary people in extraordinary times, to facilitate the voice of the Protestant community within Londonderry and the impact that has had over the years. The story focuses on two sisters – one who decides to leave the city in the early 70s and one decides to stay.

Performed by Laura Douglas, Karen Hawthorne and Alison McCallister, this was a beautiful, poignant and sensitive peice about those two left and those who stayed.

The performance was followed by a Q&A with the writer Jonathan Burgess and Community Relations worker Eamon Baker.

“Beautifully directed and performed. The relationship between the sisters was so delicately shown in all of its nuance, beauty and ugliness. An interesting look into the dynamic of a family and at the idea of emigration/self imposed exile.” Muire McCallion

‘It was symbolic and significant that the play was hosted in Newbuildings – an estate that resonated with the core theme of the play – the population movement from the city. The audience were empathetic to the two characters and appeared to appreciate the subject matter. The discussion chaired afterwards by Eamon Baker, was particularly poignant. A real highlight of the evening was the opportunity afforded to the audience to engage in a discussion that they normally wouldn’t have. They found it challenging yet enjoyable.” Brian Dougherty 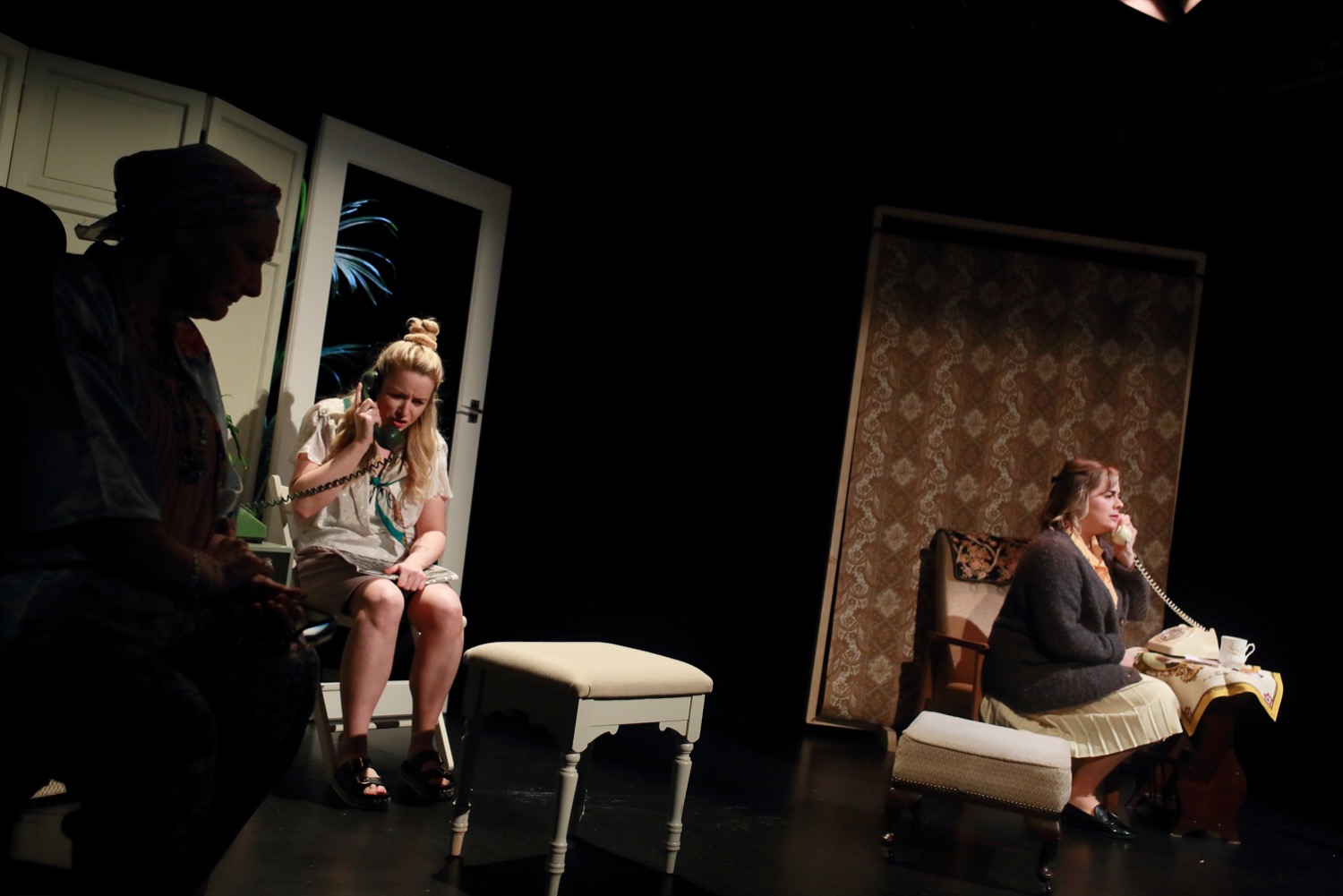 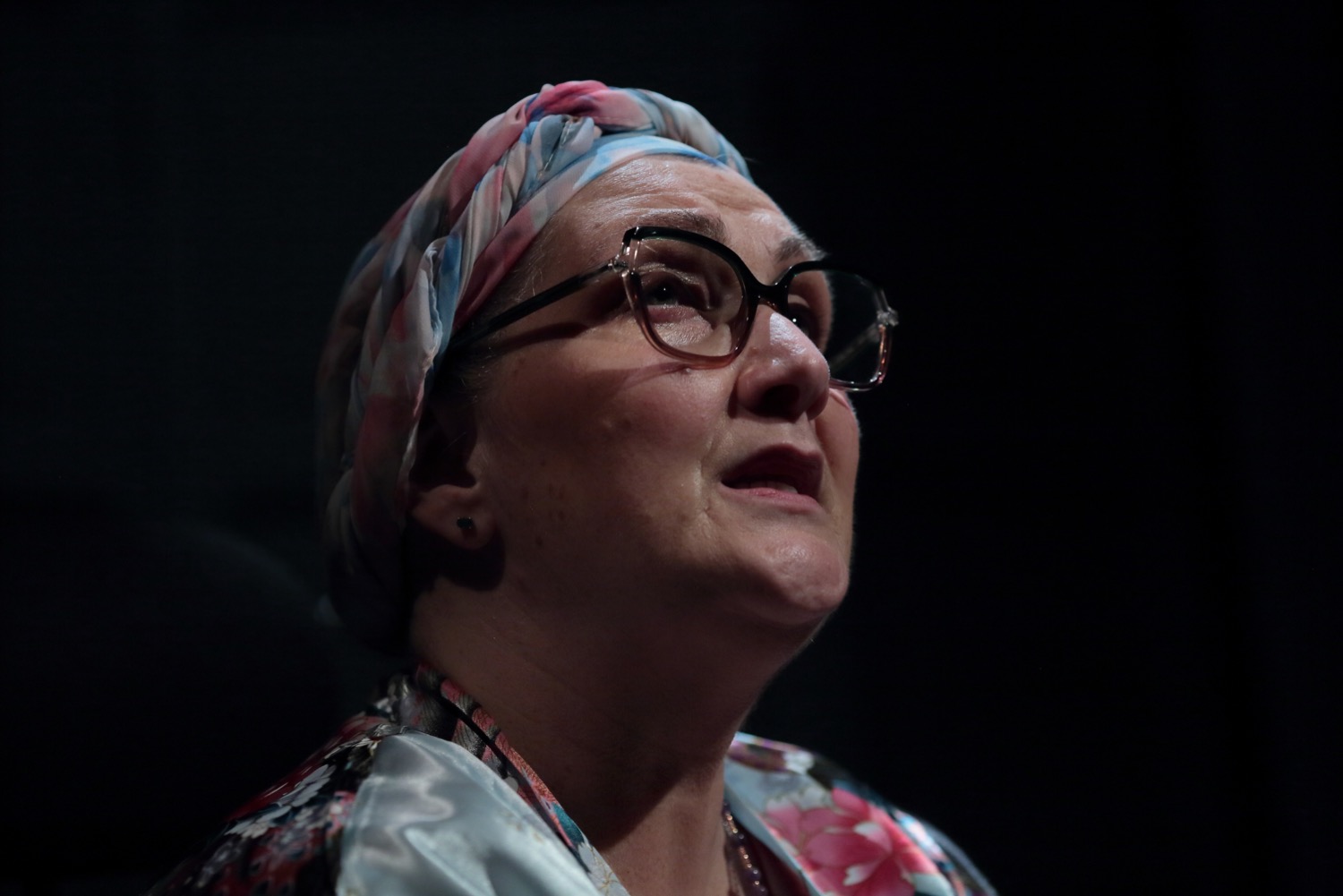 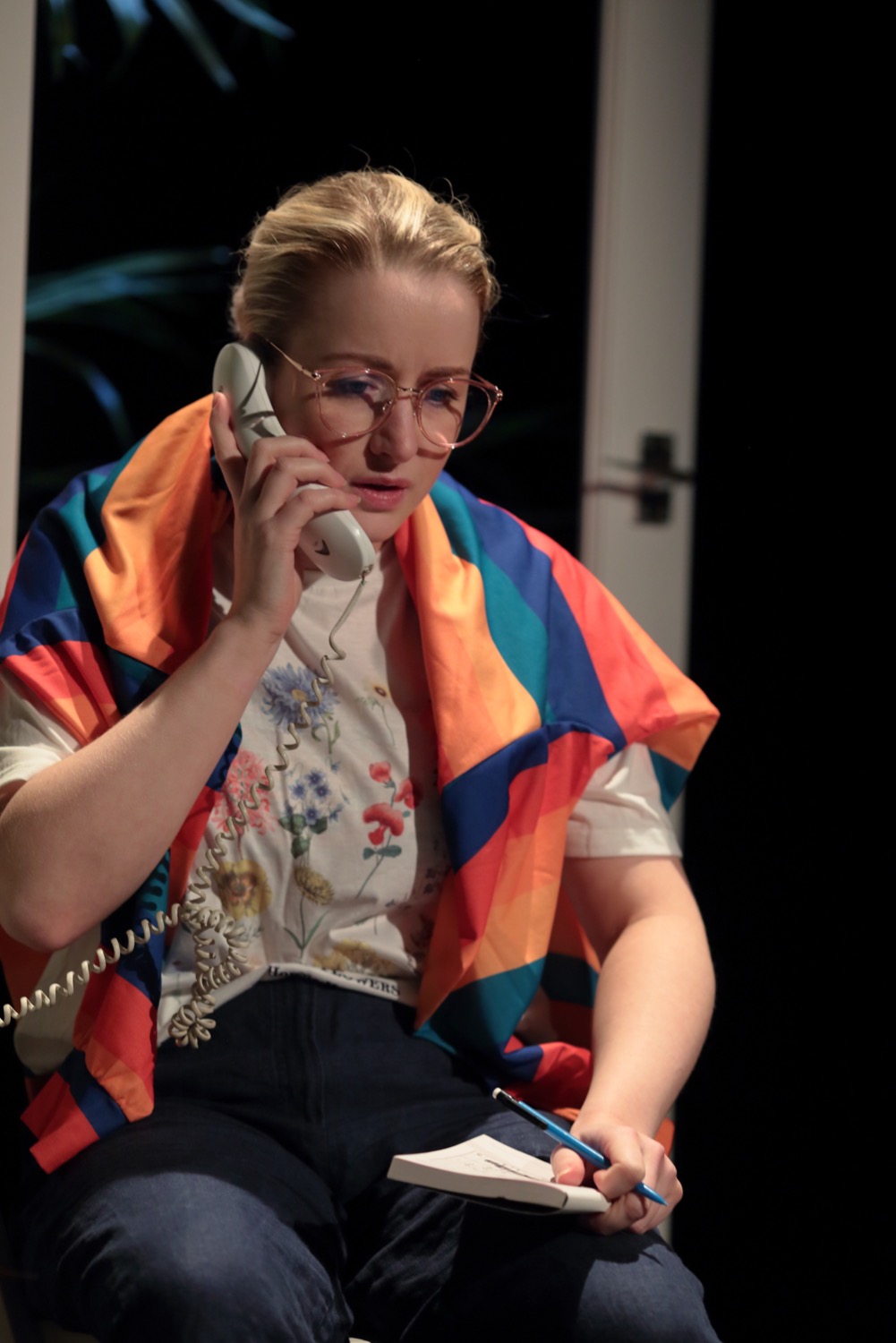 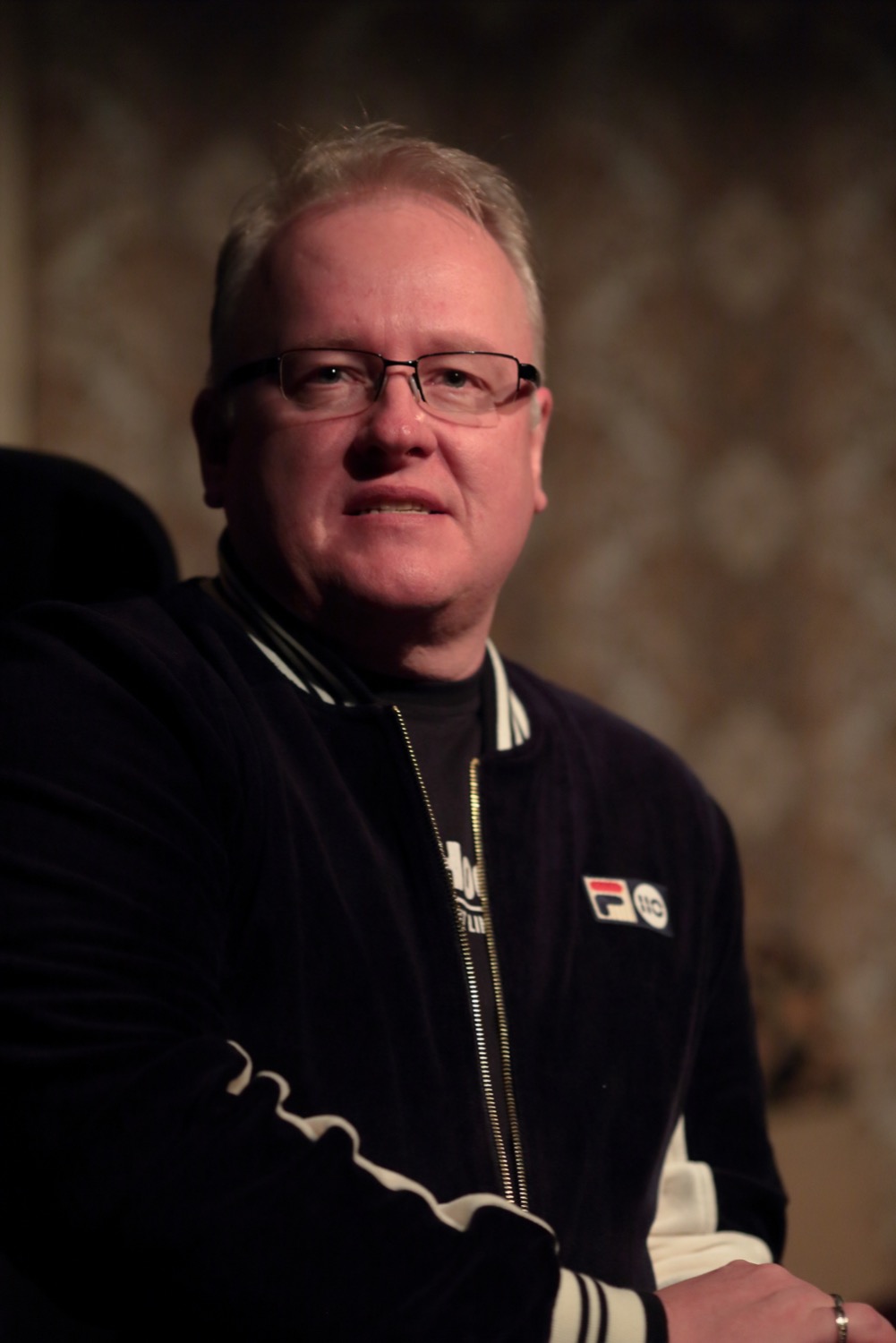