with The Freedom Theatre

'The Revolution’s Promise' is an epic journey through the personal stories and creative legacies of leading artists from Palestine. Created from interviews with filmmakers, poets, circus performers, cartoonists and actors it explores their inspiration, drive and ambitions as well as the brutal repercussions these artists have faced, including arrest, imprisonment and murder.

Juxtaposed into a verbatim script these stories were read by local actors, activists and students from Derry accompanied by a discussion led by The Freedom Theatre from Jenin Refugee Camp, Palestine as part of our Festival of Theatre for Social Change in February 2022. There was also a two day workshop with The Freedom Theatre to prepare the reading. The performance was followed by a Q&A with Associate Director Zoe Lafferty in person and Artistic Director Ahmad Tobasi online.

'The Revolution’s Promise' was created by The Freedom Theatre and Creative Destruction.

“I found The Freedom Theatre workshop to be informative, moving and educational. To be able to explore people's personal testimonies through reading and zoom calls was powerful. Zoe Lafferty facilitated and directed our work in a way that we felt totally immersed in the history and present day life in Palestine. I learned so much from this workshop and it was an honour to be part of it, it was an emotional yet positive way to hear about revolution through culture and the arts.” Caitriona Cunningham, participant

“The Revolution’s Promise was an absolutely excellent performance! I was blown away. The local artists telling the stories of artists in Palestine was very powerful. I felt very inspired by the resilience and the resistance which the arts brought to the Palestinian freedom movement. I have been telling a lot of people about it and I hope the performance happens again.” 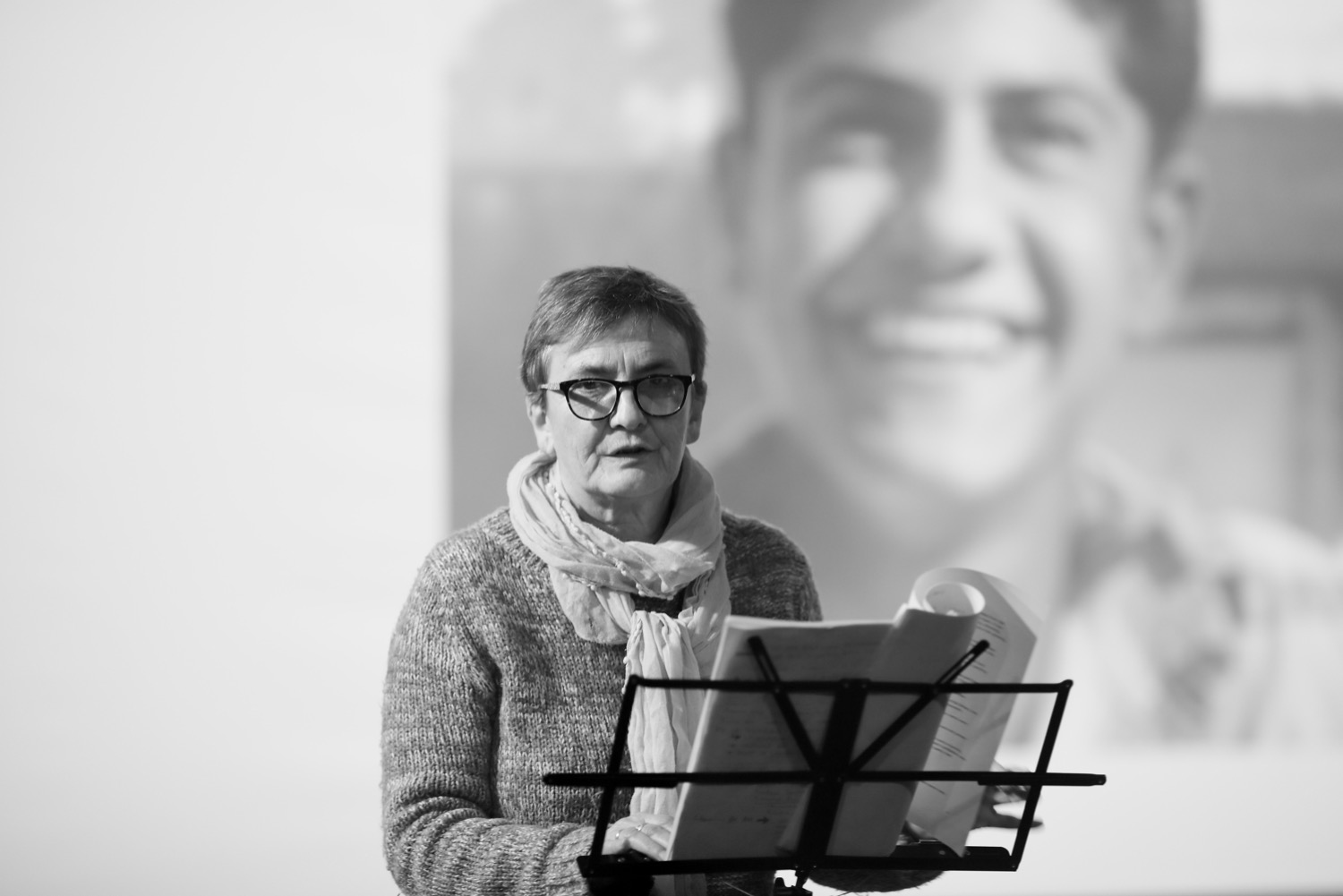 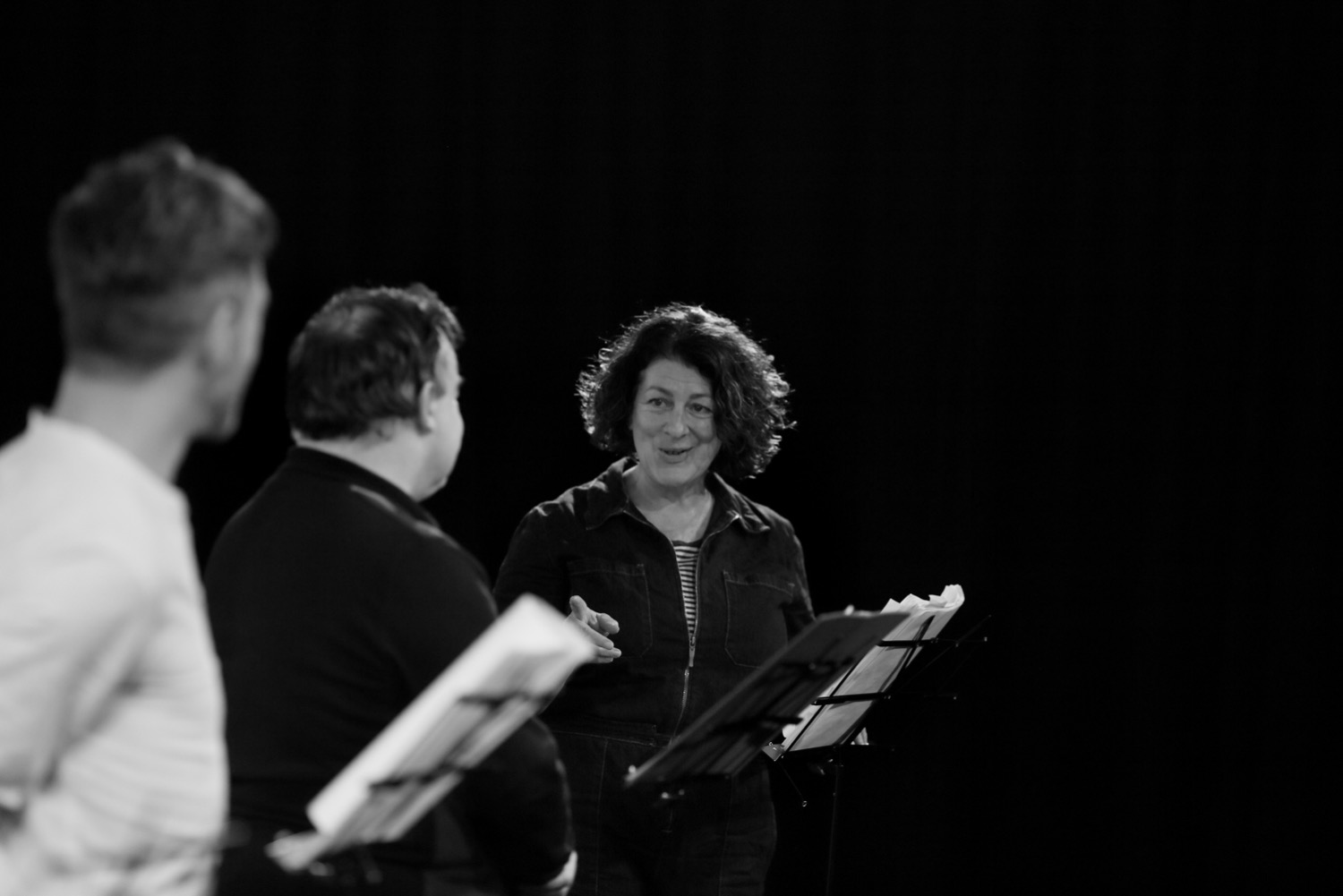 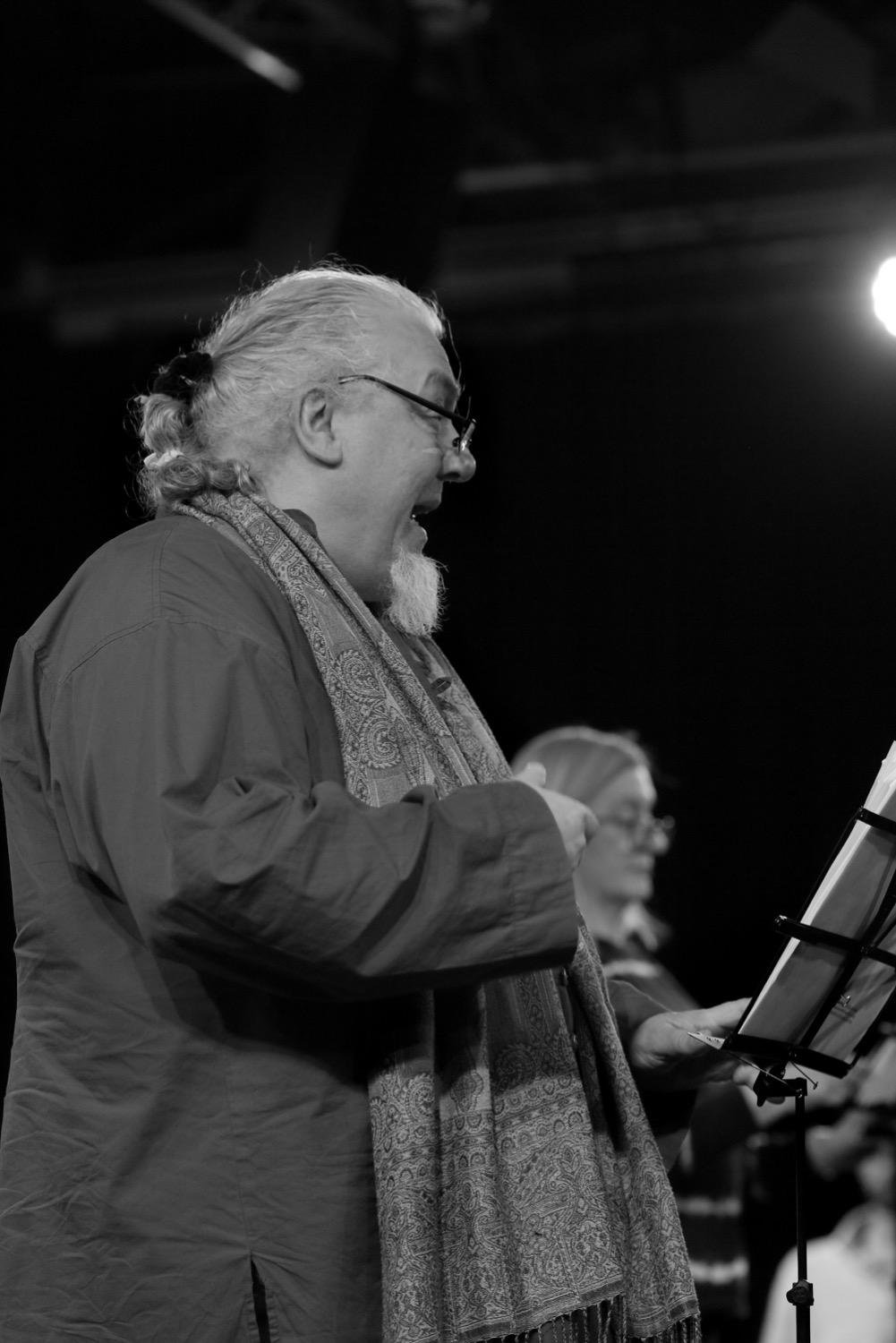 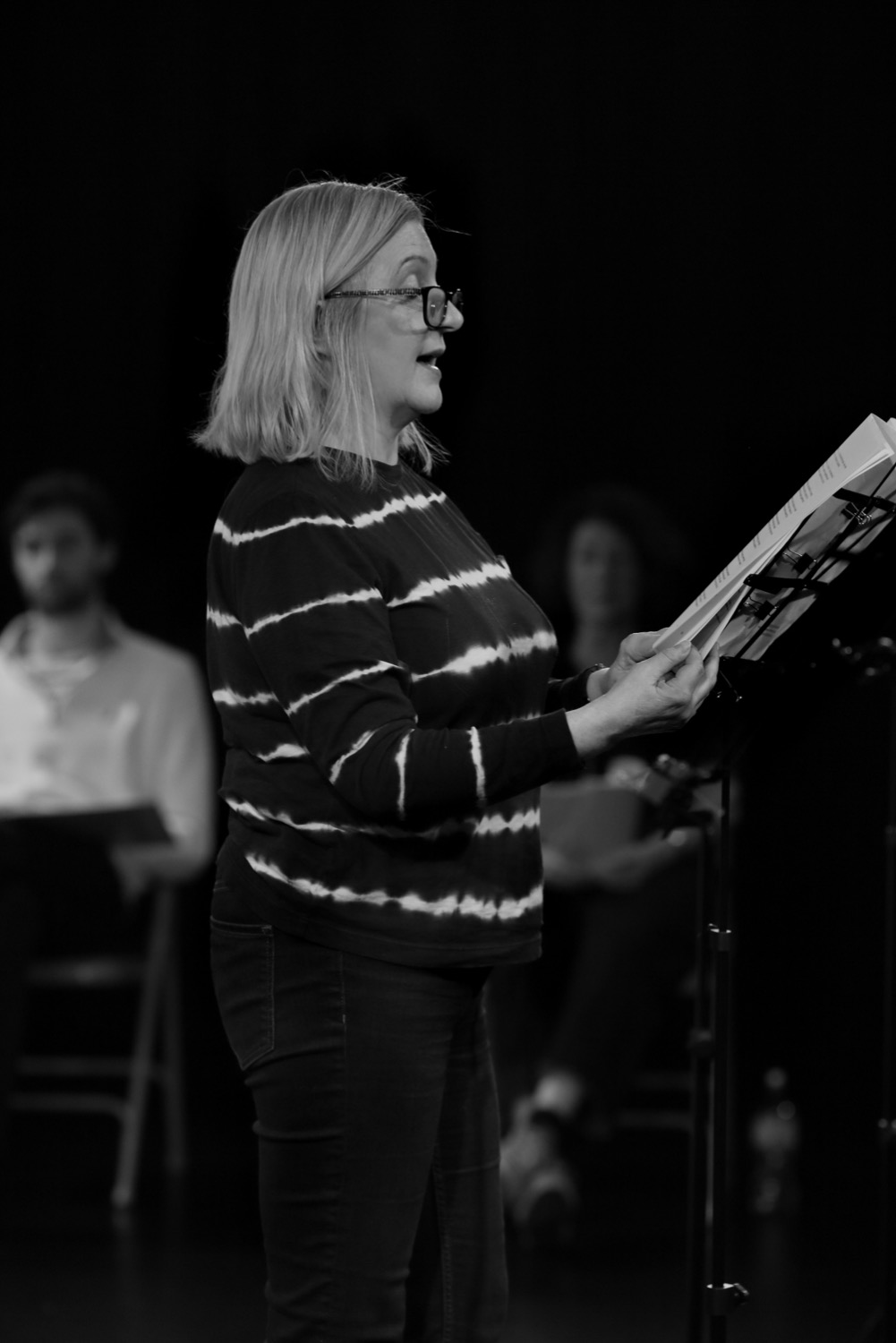 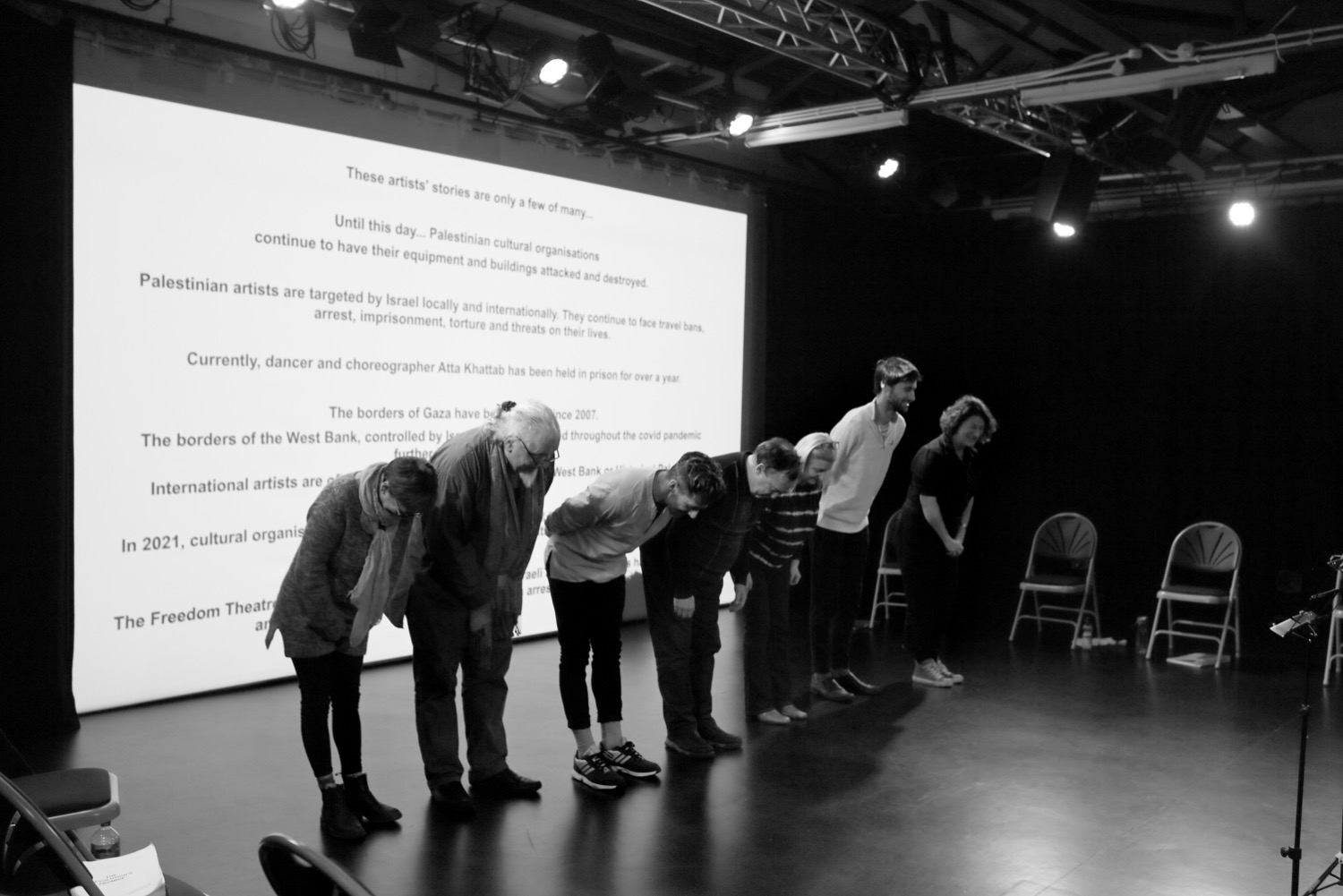