with The Rainbow Project and Sole Purpose!

This is a form of theatre developed by Augusto Boal in the 1970s as part of his Theatre of the Oppressed, which focused on oppression and social issues. Invisible Theatre aims to show oppression in everyday life without the public knowing that the scene is being played out by actors.

We ran a 6 week project with LGBT people to create scenes that made LGBT lives visible in Derry Londonderry, Strabane and Limavady. We had scenes addressing gender neutral toilets, same sex parenthood, a trans story book for children and we even had a same sex marriage proposal! The whole week was a great success with many preconceptions being challenged in an upbeat and mischevious way.

A big thank you to all those involved - Kieran Smyth, Mel Bradley, Gemma Walker, Sheelagh Bradley, Jennifer Clifford, Kerri Henderson, Karl McCarron - and a special thank you to Michéal McDaid for stepping in at the last minute. The project was coordinated and facilitated by Maeve O'Neill, Health and Wellbeing Officer at The Rainbow Project and Patricia Byrne, Artistic Director of Sole Purpose Productions. It was funded by the Arts Council of Northern Ireland Small Grants Programme. 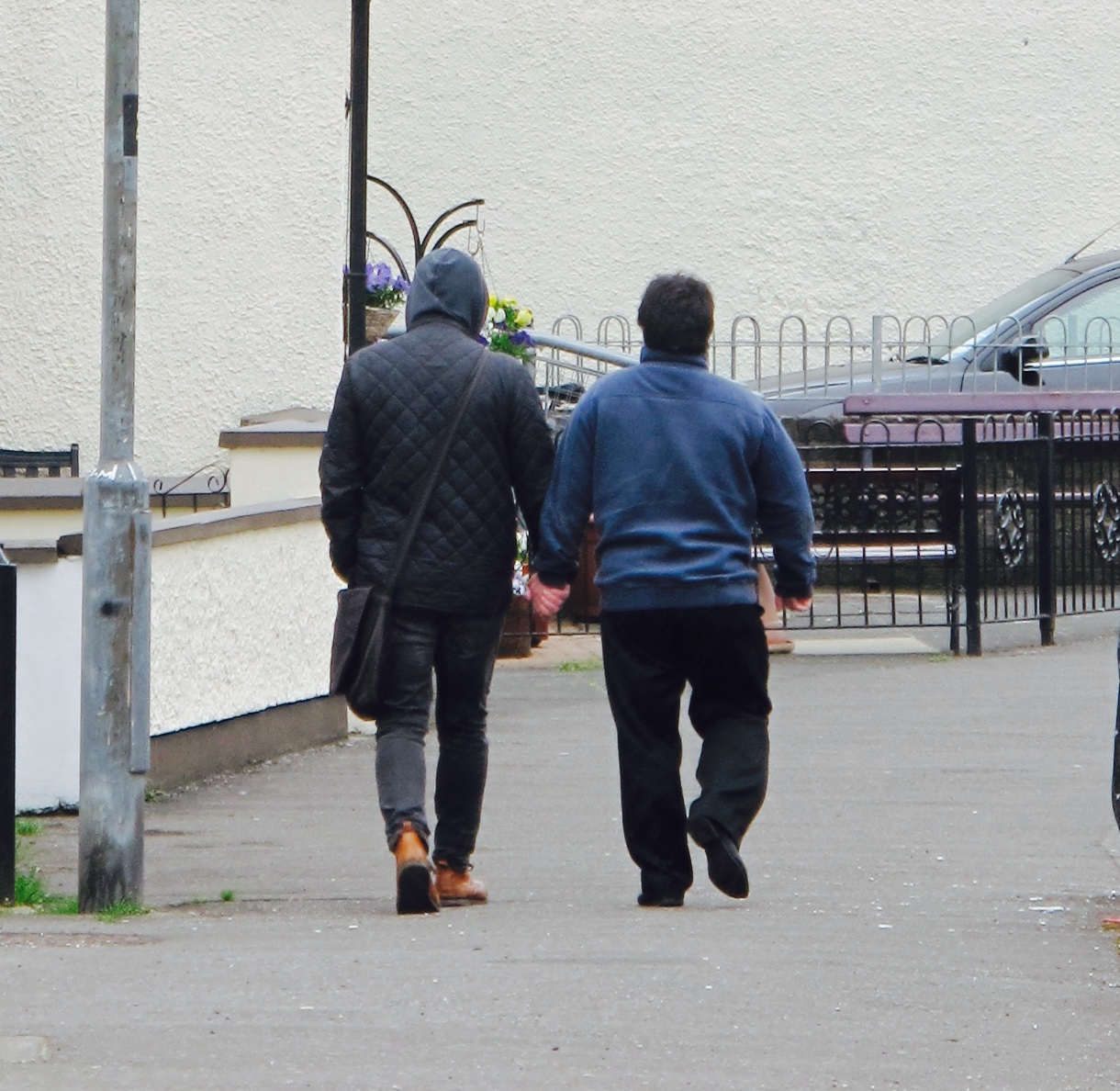 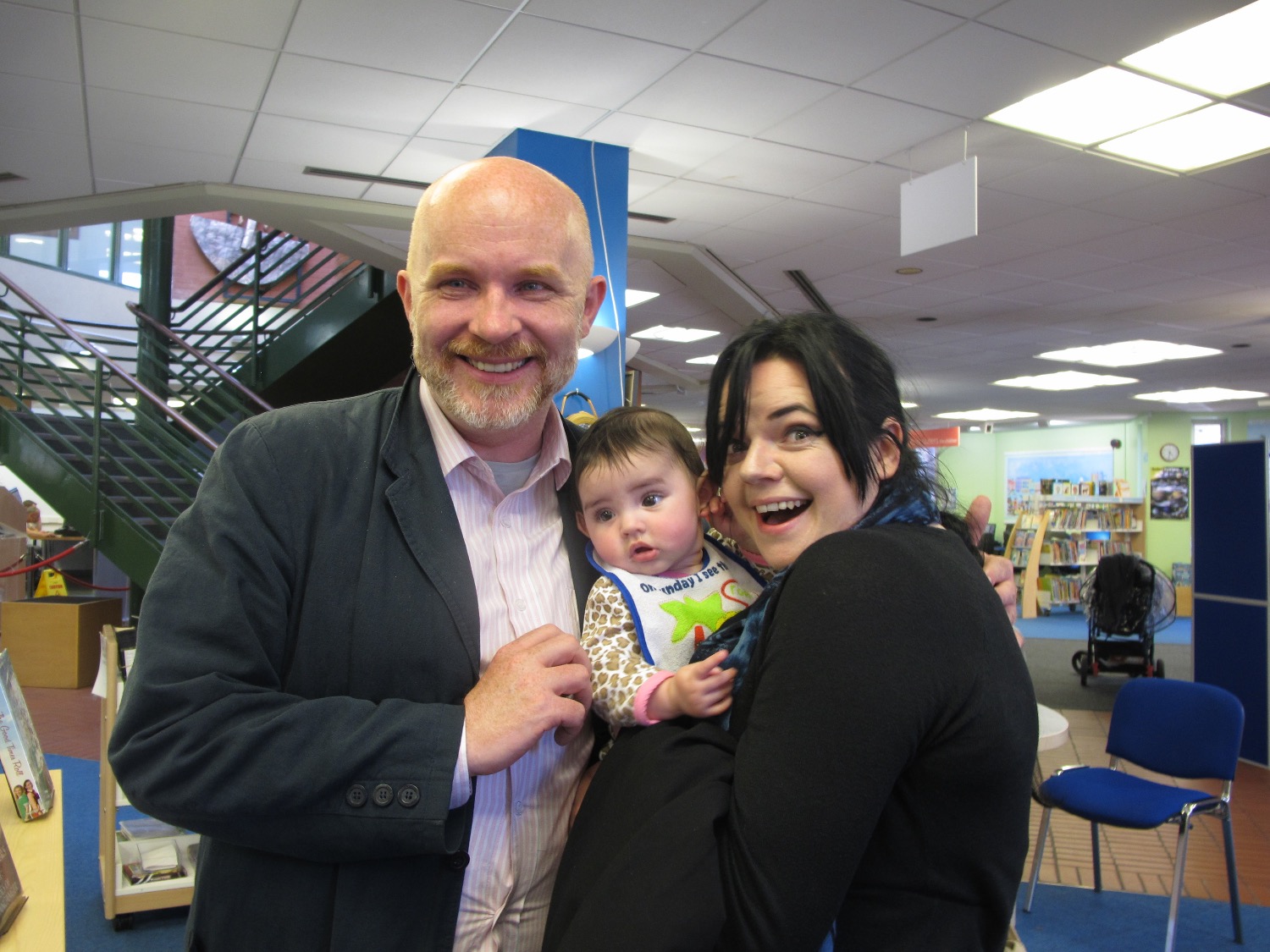 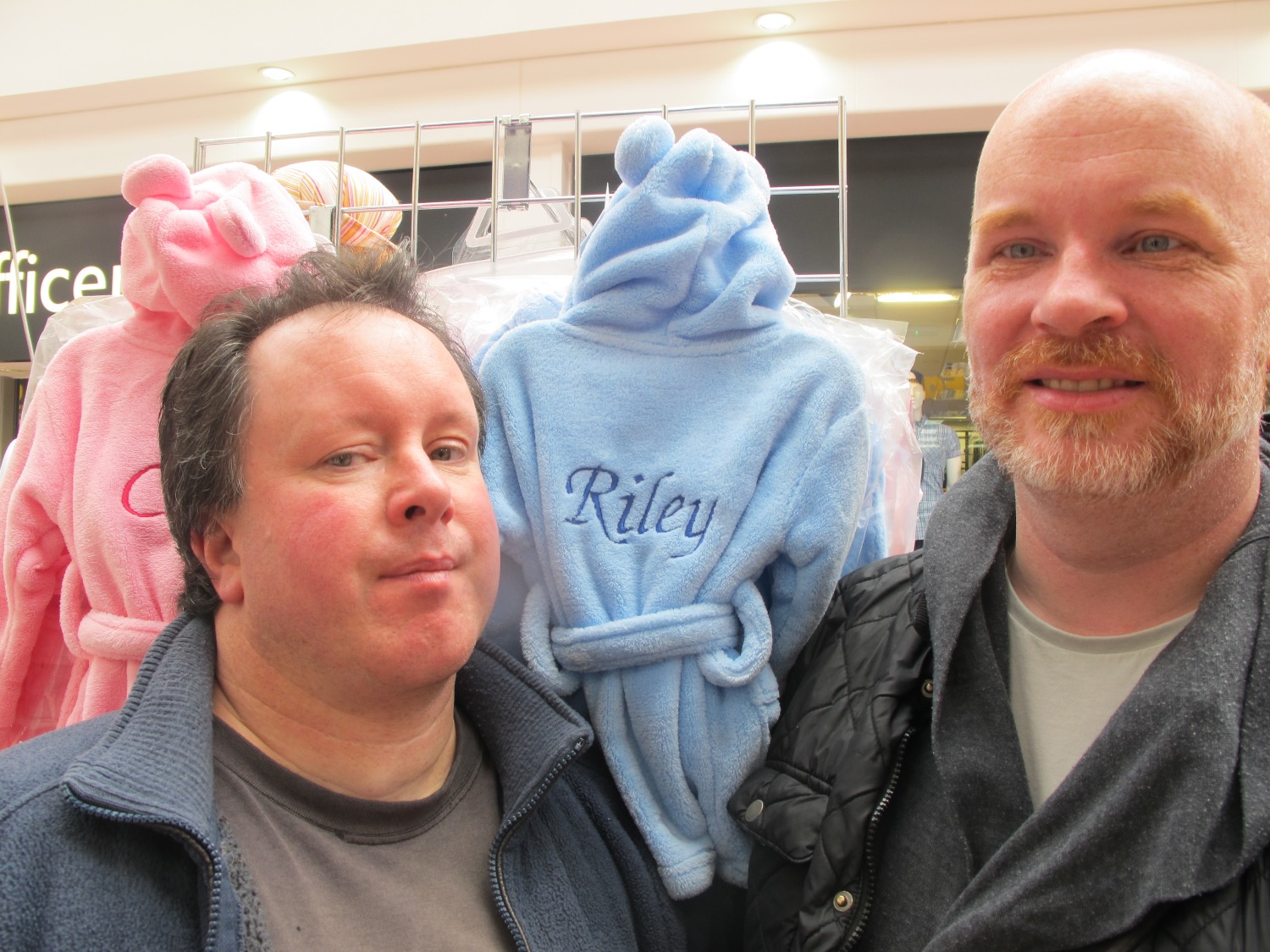 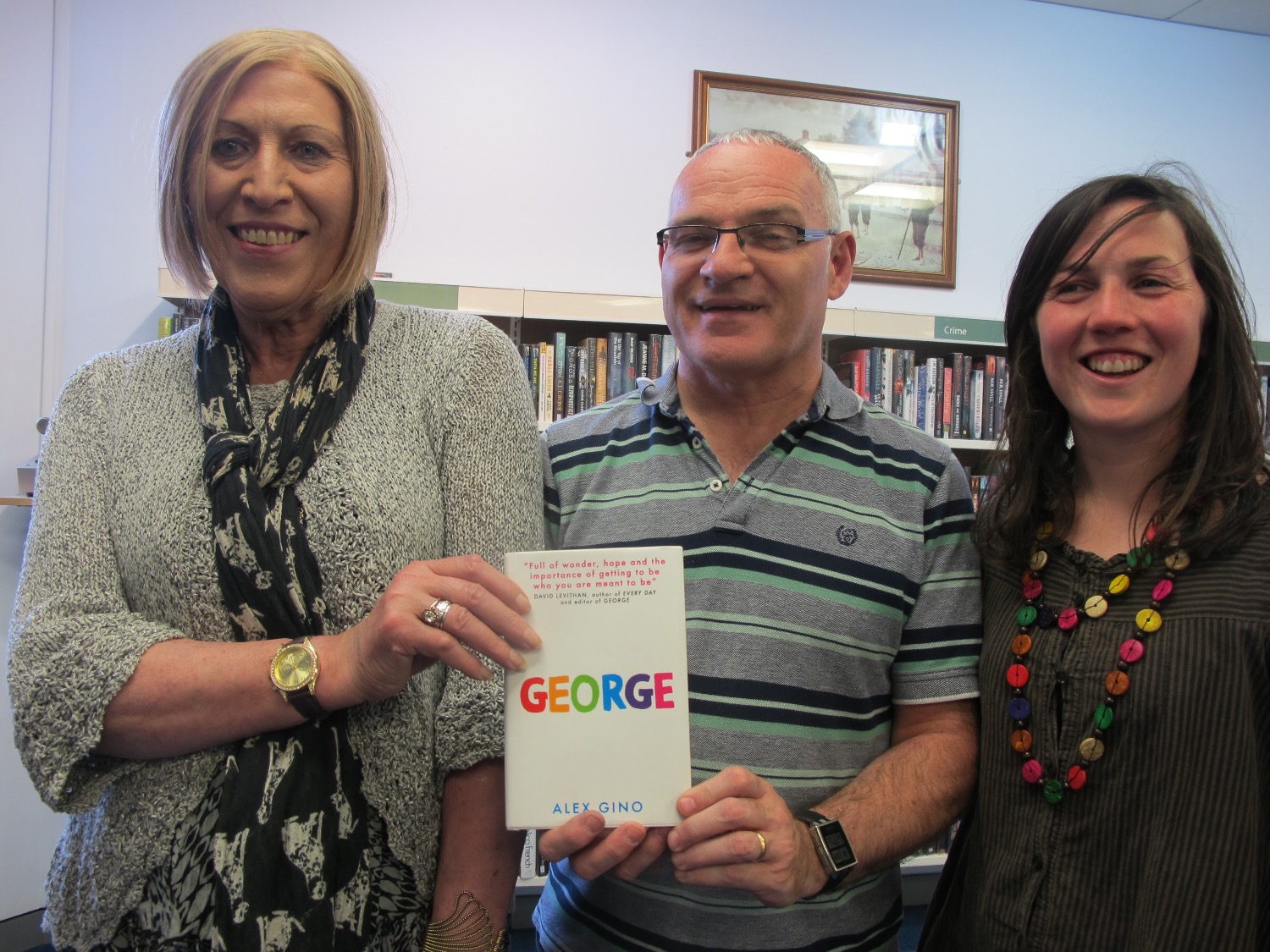