Written and produced by Patricia Byrne
Directed by Shauna Kelpie

Danny Quinn lives by himself in a remote rural area in Ireland. He is 89 years of age. Tara Burke, his niece, comes to visit when she can. The neighbours are ‘looking after him’. They are trusted family friends. As time goes by, Tara begins to sense that something strange is happening. Something sinister is in the air. Something that no-one will believe.

See No Evil was excellent, the actors were terrific. It was very powerful at highlighting how this abuse can start and be maintained. It has opened the eyes of some staff to the reality that this sort of abuse can happen very easily. A very powerful piece of drama that makes you think. 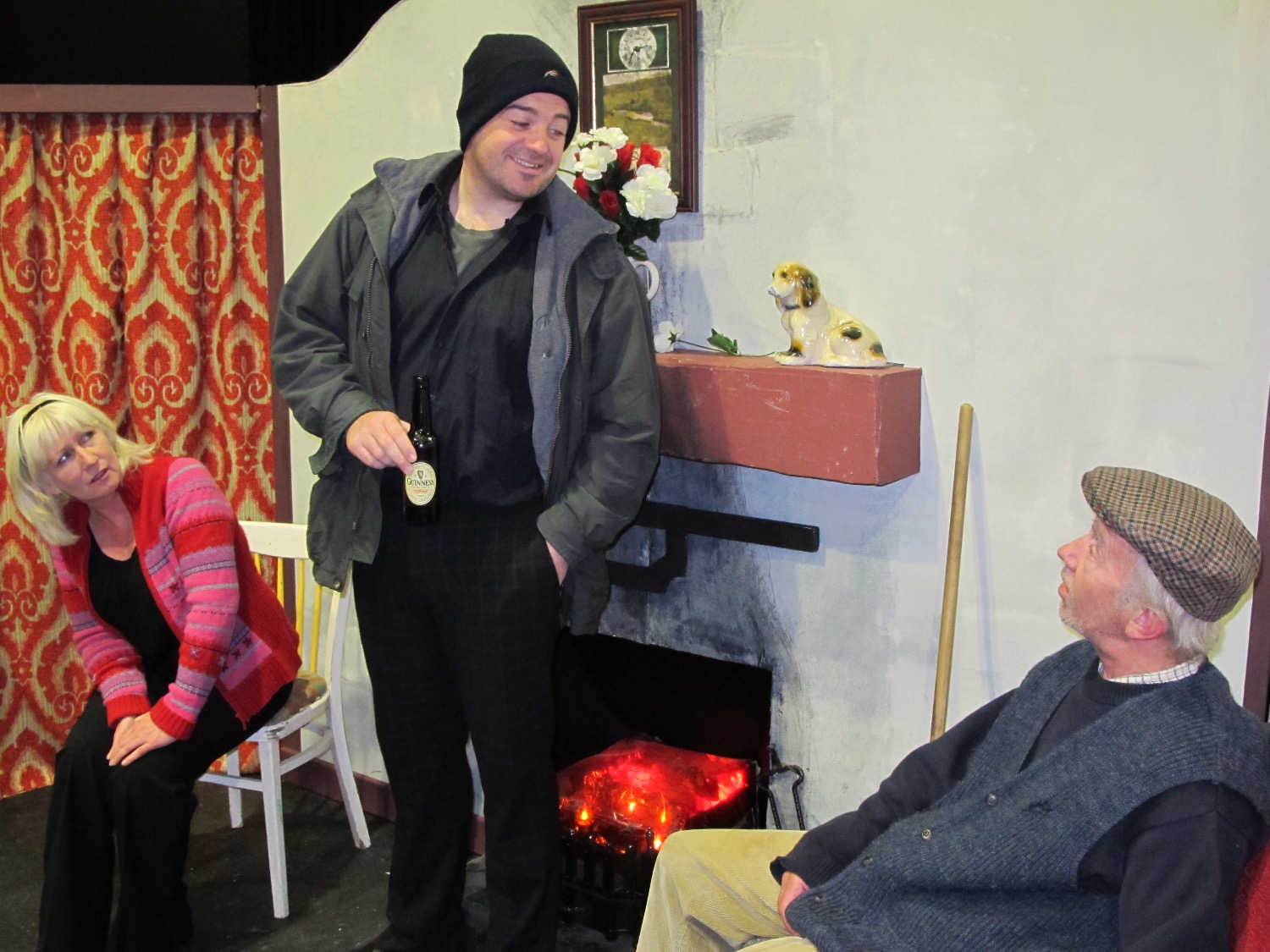 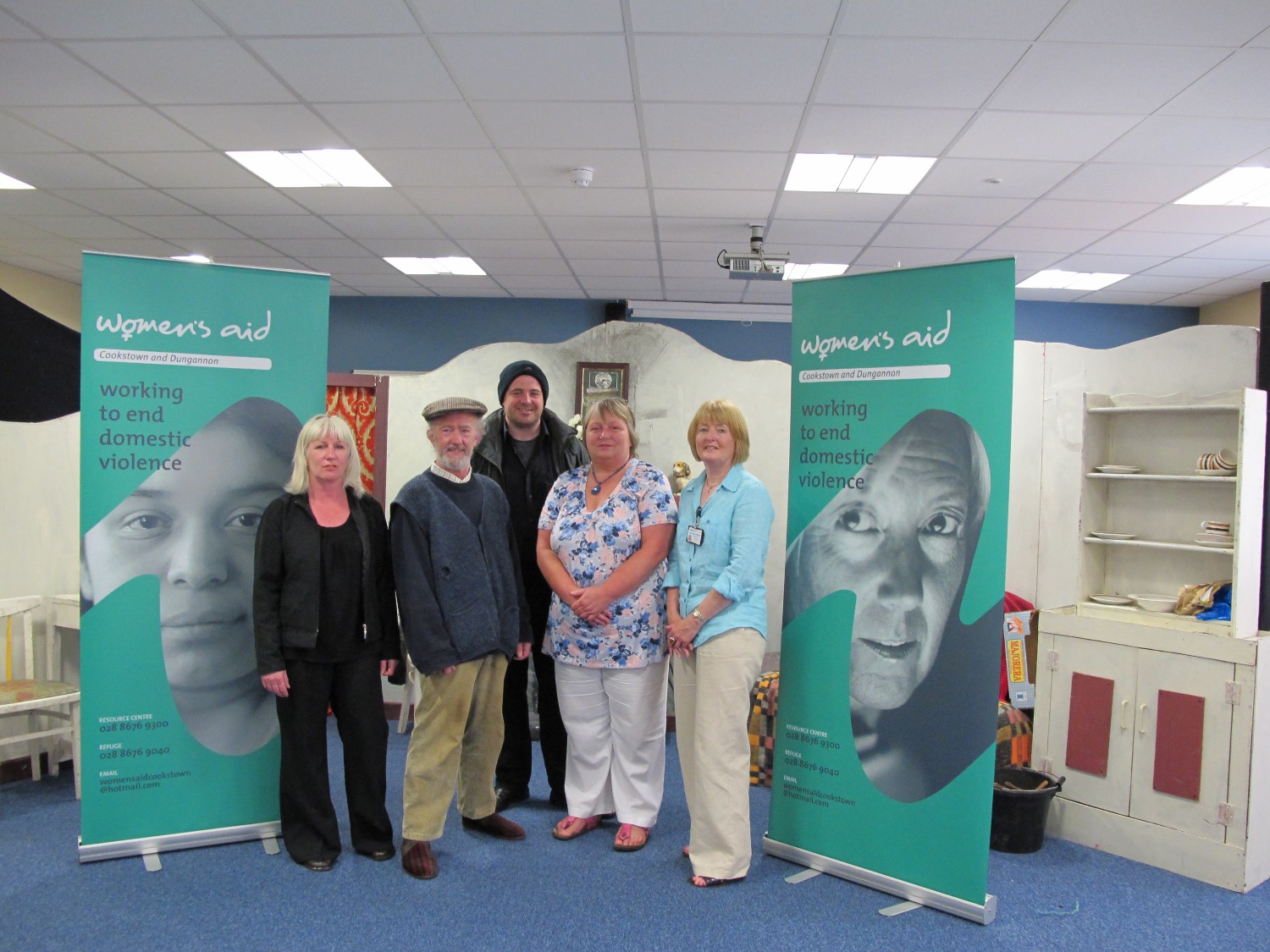 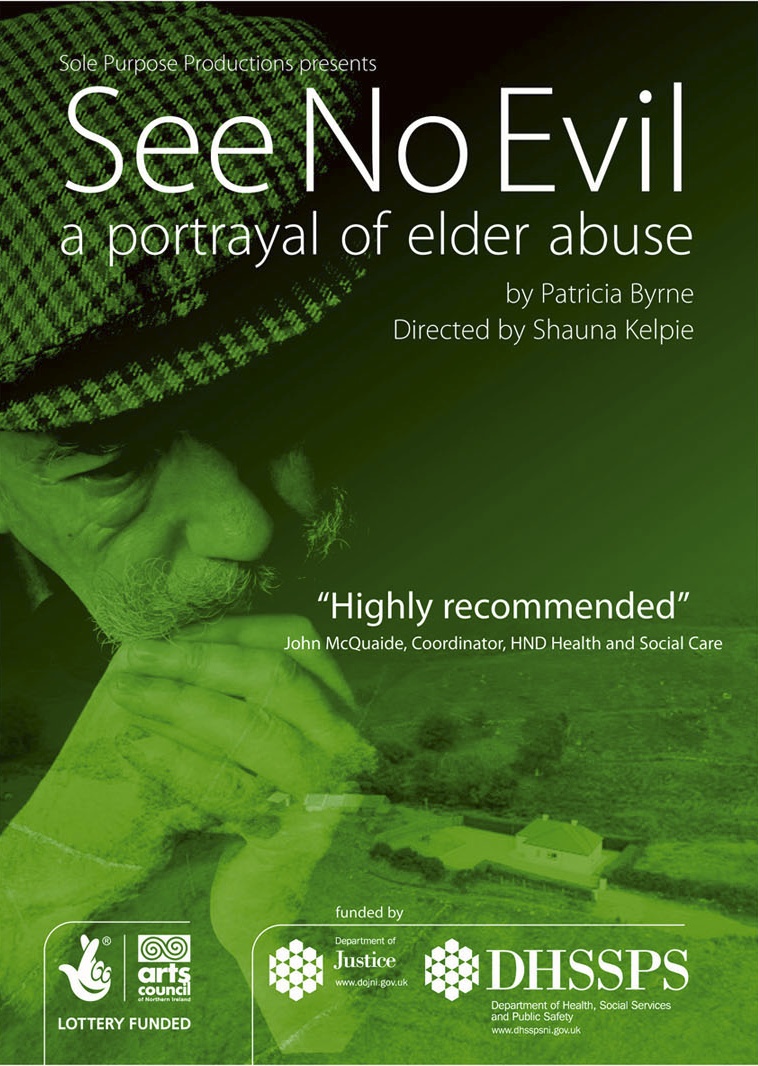